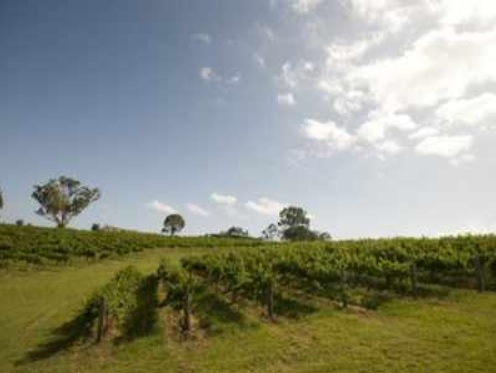 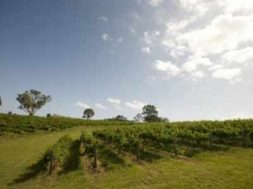 MELBOURNE: Developers have lost a court appeal to build a coal mine in Australia’s Hunter Valley over its potentially “dire” environmental impact, after the country’s first legal review of a coal mine project to hear evidence from a climate scientist.

In the landmark ruling, Justice Brian Preston denied the appeal on the Rocky Hill project in New South Wales state, citing an increase in greenhouse gas emissions, as well as uncertain economic benefits and adverse social and visual impacts.

Australia is the world’s biggest coal exporter and the fuel is its largest resources earner. Canberra last year scrapped plans for a national energy policy that aimed to cut carbon emissions as well as power prices in part due to opposition from coal supporters within its ranks.

In his ruling, the judge found that mine and associated greenhouse gas (GHG) emissions would add to the global total “at a time when what is now urgently needed, in order to meet generally agreed climate targets, is a rapid and deep decrease in GHG emissions.”

“In short, an open cut coal mine in this part of the Gloucester valley would be in the wrong place at the wrong time,” Preston found. “These dire consequences should be avoided.”

At the end of January the Organisation of Economic Cooperation and Development made waves in Australia when it said the country needed to cut emissions more sharply to meet its Paris Climate accord target as the country remained heavily dependent on coal-fired power.

But on Thursday a study published earlier on Friday by Australian National University (ANU) researchers found the country is adopting renewable energy faster per capita than the rest of the world. Rapid recent growth in wind and solar power has left it on track to meet Paris carbon emissions reductions targets well before 2030, it found.

Mining services firm LDO Group, listed as a stakeholder in the project, said that the company had “no comment to make”.

GRL has the right to appeal to the New South Wales surpreme court.

The chief executive of Australia’s Climate Council, Amanda McKenzie, said Australia “must continue to transition away from fossil fuels and embrace renewable energy with storage”.

“The science says so, and now the law does too,” she said in a statement.