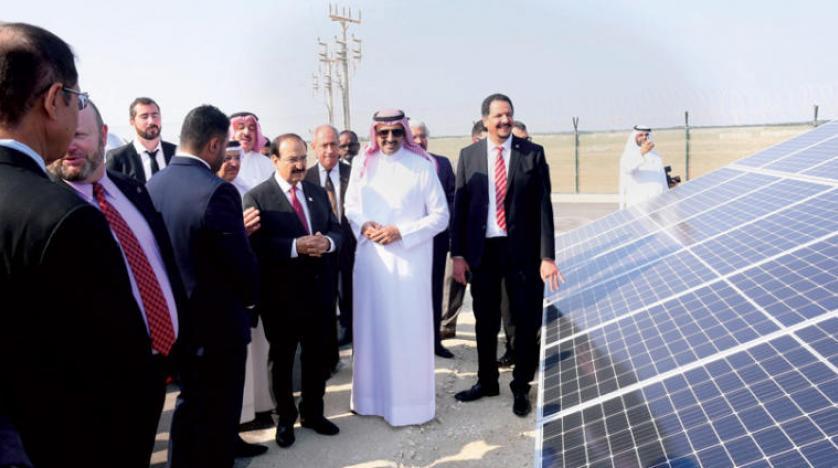 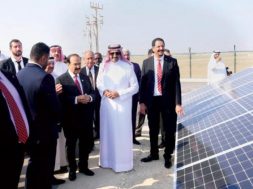 “The Kingdom of Bahrain is dedicated to fulfill its commitments to the United Nations Framework Convention on Climate Change, in terms of developing programs and plans to protect the environment in various vital sectors due to its impact on the country and citizens,” the minister said.

Shaikh Mohammed Al Khalifa expressed appreciation regarding Tatweer’s contribution to the Bahrain’s goal in maintaining the use of renewable energy for its operations by 5% by 2025 in line with the strategic objectives of NOGA to achieve Bahrain vision 2030.

The oil minister and a number of senior officials, have unveiled the station’s commemorative plaque and were accompanied in a tour to observe the station facilities.

Tatweer Petroleum company established a solar power plant in February 2016 with an estimated capacity of 1 MW to provide enough electricity to meet the total energy requirements of the company’s headquarters in the region.