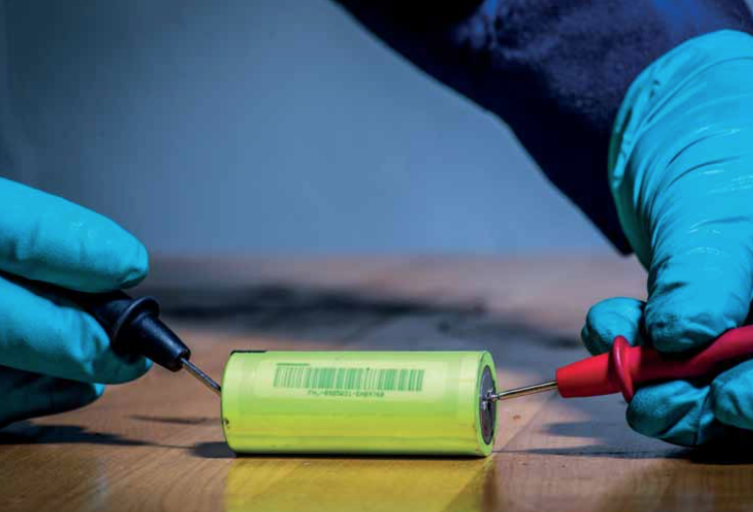 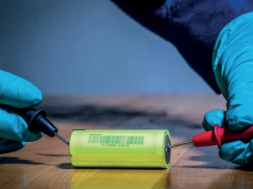 The UK will need 20 million ‘mini power stations’ to reach its net zero energy goals, with the need to create a policy framework for technologies like solar PV and energy storage an immediate priority, a group convened in Britain’s parliament this week heard.

While other rooms at Portcullis House, Westminster, were given over to the latest stages of the convoluted Brexit saga on Monday this week, including the campaign for a ‘Peoples’ Vote’ complete with flag waving protestors, Energy-Storage.news attended the All-Party Parliamentary Group convened to discuss energy storage.

Chaired by Peter Aldous MP and convened by the Renewable Energy Association (REA), the group seeks to cut across political party ties. This week the topic under discussion was how best to make consumers confident about batteries, including the key issues of health and safety of installation and operation.

While the installation and use of batteries “needn’t be dangerous,” Aldous said, “some organisations are looking for scare stories,” warning the members of industry present at the event to be “on their guard”.

Dr Graham Shearing, a speaker from the UK’s much-touted Faraday Institute (“we blow up batteries; so that you don’t have to”) said that failure rates for lithium-ion batteries are small. Somewhere around one in 10 million batteries fail at the cell level. However, “accidents, errors, incorrect installations” and other factors such as poor battery management systems (BMS) can “amplify the chances of failure and throw statistics out of the window,” Shearing said.

Luke Osborne of the ECA said that especially at this early stage of the ESS industry, installers “need good reputations to get work,” generally requiring referrals or good word of mouth publicity. In the early days of the UK solar boom, mistakes had been made due to fast-tracked qualification schemes for installers, such was the demand. The panel agreed that this was to be avoided.
t was ultimately down to all of the diverse stakeholders in the supply chain to ensure best practises, Renewable Energy Consumer Code chief executive Virginia Graham said. Not just manufacturers, but local authorities, insurers, banks and others must “demand these standards be met at absolute minimum”.

In a way, the relatively small installed base of residential batteries so far means that manufacturers are “very present” in the market and hold more accountability and brand awareness in a way that, say, some solar module manufacturers did not do in the early feed-in tariff (FiT) years.

Indeed, one attendee, from manufacturer ABB, said that due to the need to ensure best practises, the company is selling most of its systems directly through installers, so that installers can receive the benefit of ABB’s own training to safely handle and deploy systems. While this is the correct way to safely deploy systems, the attendee said, it is “limiting routes to market” for the equipment firm.

With the UK facing a net zero energy by 2050 target, the UK will need as many as 20 million ‘mini power stations’, Dr Andrew Crossland, an engineer with the MCS’ Battery Installation Standard division said.

With the battery systems used in energy storage a long way off from the sort of commoditisation that rapidly accelerated solar energy equipment sales, opportunities such as energy trading and selling power back to the grid could be made available, Crossland suggested.

RECC’s Virginia Graham added that the UK’s Smart Export Guarantee, the policy touted to replace the feed-in tariff, will need to offer clarity on measures to value and support batteries and other storage including heat. Longer term, Graham argued that if policies could be introduced to recognise the decarbonisation impacts of home energy storage systems.

“The value on things that save carbon should become apparent,” Graham said.
There won’t be any incentives “tomorrow”, but “these things will become more insistent and urgent as we move down the road