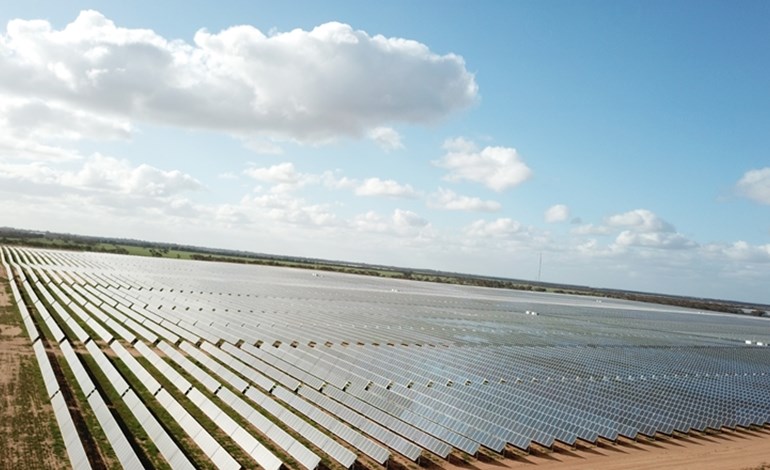 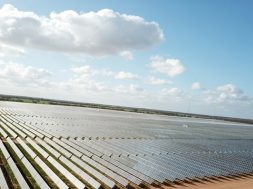 German developer BayWa RE has confirmed its 106MW Yatpool solar farm in northern Victoria, in Australia, has been connected to the grid.

Construction at the site, which comprises 350,000 solar PV panels, was completed in late 2019 after a 10-month build.

Baywa RE said “complicated grid congestion challenges” in the region meant that there was an 18-month delay between the end of construction and final commissioning of the project.

“We have an offtake agreement for Yatpool’s output with business energy retailer Flow Power, a reflection of the growing appetite for corporate renewable power purchase agreements.

“We’re really pleased to be able to help meet this growing demand from businesses for renewable energy.”