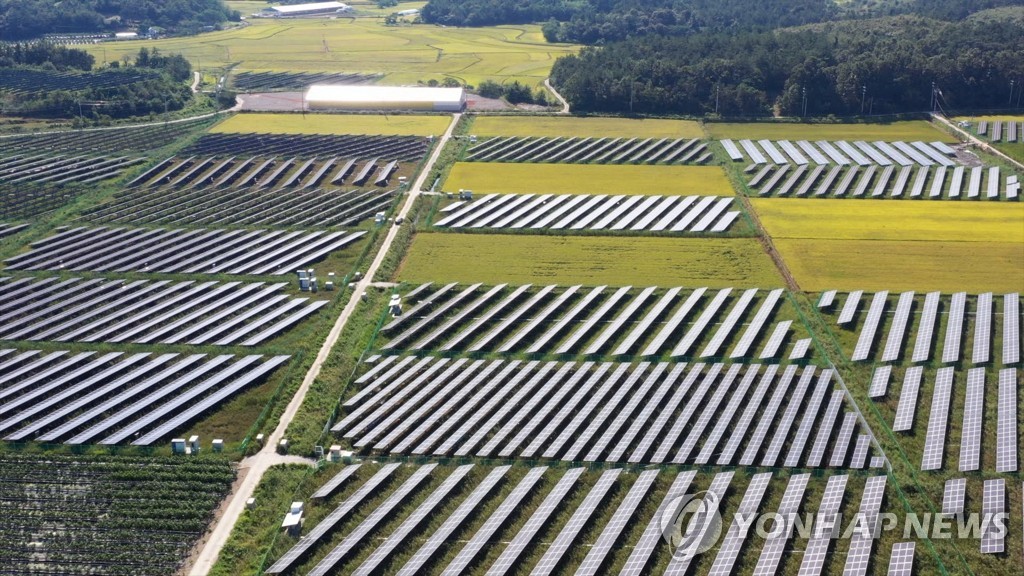 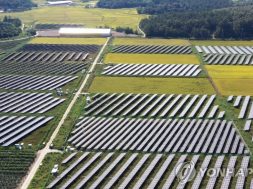 JEONJU, South Korea : – Police have apprehended a man who allegedly ripped off tens of billions of won from investors in a fraudulent solar energy development project and went on the run amid a probe, officials said Monday.

The 53-year-old man was charged with defrauding around 800 people of some 70 billion won (US$61.9 million) on false solar power business proposals from December 2017 to June 2020, according to Deokjin Police Station in Jeonju, about 240 kilometers south of Seoul.

He disappeared ahead of a court hearing on March 10 to review the request for his arrest warrant. The police nabbed him hiding in an acquaintance’s neighborhood Saturday.

He allegedly drew investment from across the country offering to sell solar power facilities to investors and share profits from the business.

But he did not provide them with such benefits, saying the government’s approval was delayed, according to the police.

The site, in which he claimed to be building solar power plants, was not suitable to be developed for such a project, according to the police.

The police said they plan to apply for a court warrant to arrest him again.