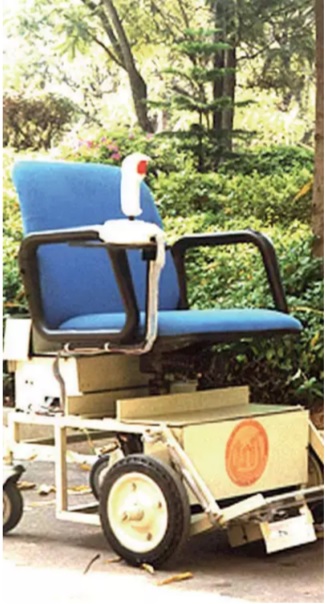 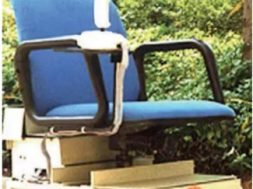 The Bruhat Bengaluru Mahanagara Palike (BBMP) has turned its attention towards livelihood generation for the specially abled. The Palike’s Welfare Department aims to distribute 400 petty shops at subsidised price to help people with disabilities earn a living. Powered by solar energy, these shops will be an amalgam of a mobile cart and a wheelchair.

How these carts work Think of an electric wheelchair designed like a three-wheeler. These mobile carts would allow for a lot of space to display ware for selling. The batteries on these units can be charged with electricity as well as with solar energy. Eight hours of sunlight are sufficient to get the vehicle fully charged. Each unit can run for 45 km at a speed of 15 km/hr after one charge.

We have planned the project with an estimated budget of Rs 59 crore. As of now, we plan to distribute 400 carts, that is, about two or three in each of the wards in the eight BBMP zones. We have called a tender and shortlisted a few suppliers
Randeep D, Additional Commissioner, Welfare Dept, BBMP

“These solar-powered mobile carts shall be helpful for running petty shops for coffee, tea, snacks, vegetables or fruits. These would help people with disabilities gain economic independence. We awaiting the Commissioner’s approval for the proposed project,’’ said an official from the BBMP’s Welfare Department.

“We have planned the project with an estimated budget of Rs 59 crore. Depending on feasibility, we shall distribute more carts than we have actually planned for. As of now, we plan to distribute 400 carts, that is, about two or three in each of the wards in the eight BBMP zones. We have called a tender and shortlisted a few suppliers. But the project is yet to be finalised,’’ said Randeep D, Additional Commissioner, Welfare Department, BBMP.

How to apply for one

The actual price of these mobile petty shops could be around Rs 4 lakh. The BBMP will give a subsidy of Rs 1.5 lakh for the purchase of these carts. Applications are open to all residents of BBMP wards who have 40% disability, are below the poverty line and hold a BPL card and have an Aadhaar card.

All those who fulfil the eligibility criteria set by the Welfare Department can apply for the subsidy. Applications are to be received at all zonal offices.