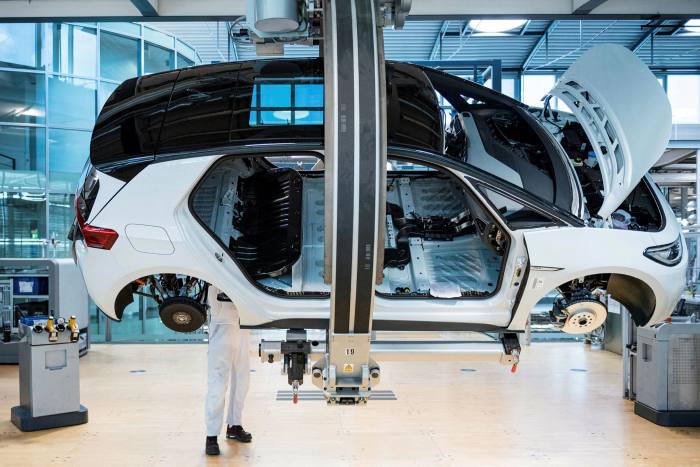 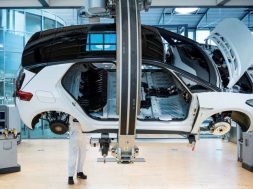 At the World Leaders Summit opening ceremony, the UK PM will urge countries to take concrete steps on phasing out coal, accelerate transition to e-vehicles, and halt deforestation.

Glasgow: The world must move from aspiration to action to limit rising global temperatures, British Prime Minister Boris Johnson will tell world leaders at the COP26 climate summit in Glasgow on Monday as he commits to increase the UK’s climate finance by GBP 1 billion by 2025.

In an address at the World Leaders Summit opening ceremony, to be attended by Prime Minister Narendra Modi, Johnson will urge all countries to take concrete steps on phasing out coal, accelerate the transition to electric vehicles, and halt deforestation, as well as supporting developing nations on the frontline of the climate crisis with climate finance.

These actions will be highlighted as making the biggest difference in reducing emissions this decade on the world’s path to net-zero and keeping alive the global aim of limiting rising temperatures to 1.5 Celsius under the Paris Agreement.

Humanity has long since run down the clock on climate change. It’s one minute to midnight and we need to act now, Johnson will say in his address to the summit.

If we don’t get serious about climate change today, it will be too late for our children to do so tomorrow, he will say.

The UK claims to be leading by example by doubling its International Climate Finance commitment to GBP 11.6 billion over five years in 2019, and Johnson’s announcement on Monday would take this to a world-leading GBP 12.6 billion by 2025, if the UK economy grows as forecast.

We have to move from talk and debate and discussion to concerted, real-world action on coal, cars, cash and trees. Not more hopes and targets and aspirations, valuable though they are, but clear commitments and concrete timetables for change. We need to get real about climate change and the world needs to know when that’s going to happen, Johnson will say.

The UK’s International Climate Finance is drawn from the overseas aid budget which as set out in the UK’s Spending Review announced earlier this week is forecast to return to 0.7 per cent of Gross National Income (GNI) in 2024-25.

The funds are ear-marked for life-changing programmes around the world, shoring up the defences of communities on the frontline of climate change, protecting nature and biodiversity, and supporting the global transition to clean and green energy.

Later on Monday, day one of the World Leaders’ Summit, Boris Johnson will use the UK’s presidency of COP26 to bring round one table some of the world’s biggest economies with the countries most vulnerable to climate change to hear what is at stake for countries if action is not taken now and set the tone for two weeks of negotiations to come.

The COP26 climate summit comes six years after the Paris Agreement was signed by over 190 countries to limit rising global temperatures to well below 2C with a view of reaching 1.5C. According to the UN, global temperatures are currently set to rise to 2.7C. Scientists are clear that emissions must halve by 2030 to keep the aims made in Paris within reach.

The UK lists its climate action targets as one of the “most ambitious”, to cut emissions by at 68 per cent by 2030 as part of its Nationally Determined Contribution (NDC), which was the highest reduction target made by a major economy. It has also committed to end coal power by 2024 and to treble tree planting rates by May 2024.