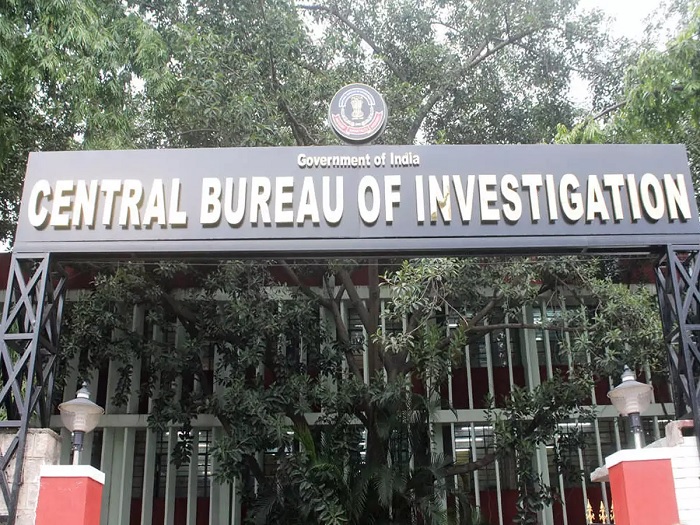 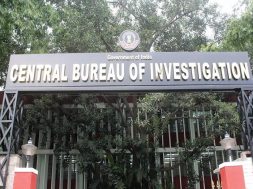 A senior CBI official said that they were looking for evidemces at the premises of the accused including private companies, former Chairman, MD and Directors of the project.

The CBI had registered two separate cases on the request from Jammu and Kashmir government on the allegations of malpractices in awarding contract of J&K Employees Health Care Insurance Scheme to private company and release of Rs 60 crore in 2017-18.

The second case was lodged on the allegations that a contract worth Rs 2,200 crore of civil works of Kiru Hydro Electric Power Project (HEP) was given flouting rules to a private firm in 2019.

The teams are now conducting searches.

The search operations are likely to continue till late evening.