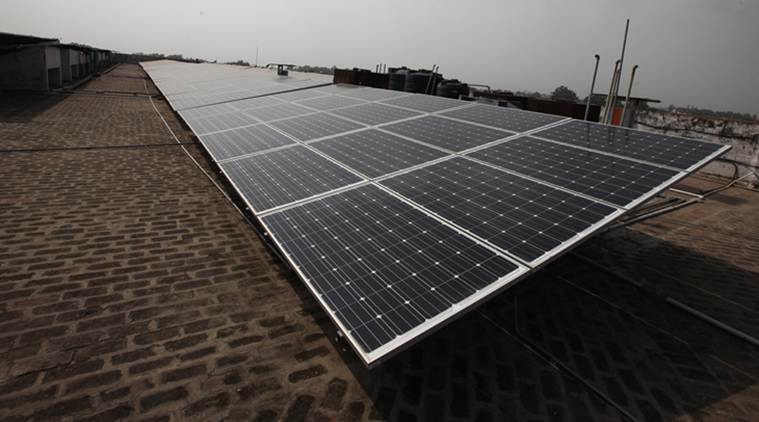 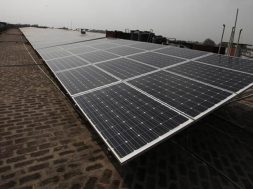 “The government has raised the subsidy amount from 30 per cent to 40 per cent for rooftop solar plants up to 3 kWp capacity in order to encourage the solar movement,” announced Ravinder Singh at the SolarTech 2019 conference.

The conference was held on Friday at the Parade Ground in Sector 17. The topic for the conference was ‘Solar Energy for a sustainable future.’ The econference was the opening event for the seventh edition of the Archibuild 2019 aligned with a three-day long expo, ‘Ins & Outs’.

The event is being organised by PHD Chamber in association with the Indian Institute of Architects (IIA) and Indian Plumbing Association (IPA) which will deliberate upon the latest innovations and challenges in the construction industry.

On the opening day, speakers emphasised on the need for use of solar energy. Speaking on the occasion, MP Singh, General Manager, Punjab Energy Development Agency (PEDA) said, energy conservation is one of the key areas in which the state government continues to encourage usage by consumers.

“The state is highly blessed with the right climatic condition for solar plants, throughout the year which gives a reason for people to cash on it”, said MP Singh. Noted Energy and Environment Strategist, Mohinder Singh Mianwal in his address said that the maintenance and upkeep of the solar unit is much more important than its installation.

According to Dr Ranjeet Mehta, Principal Director, PHDCCI, the event is aimed at addressing challenges, and showcasing the latest innovation. The event will have exhibitors from diverse domains showcasing brick and mortar elements to high-tech gadgets, interactive technology, alternate energy, lighting, fixtures, and infrastructure.