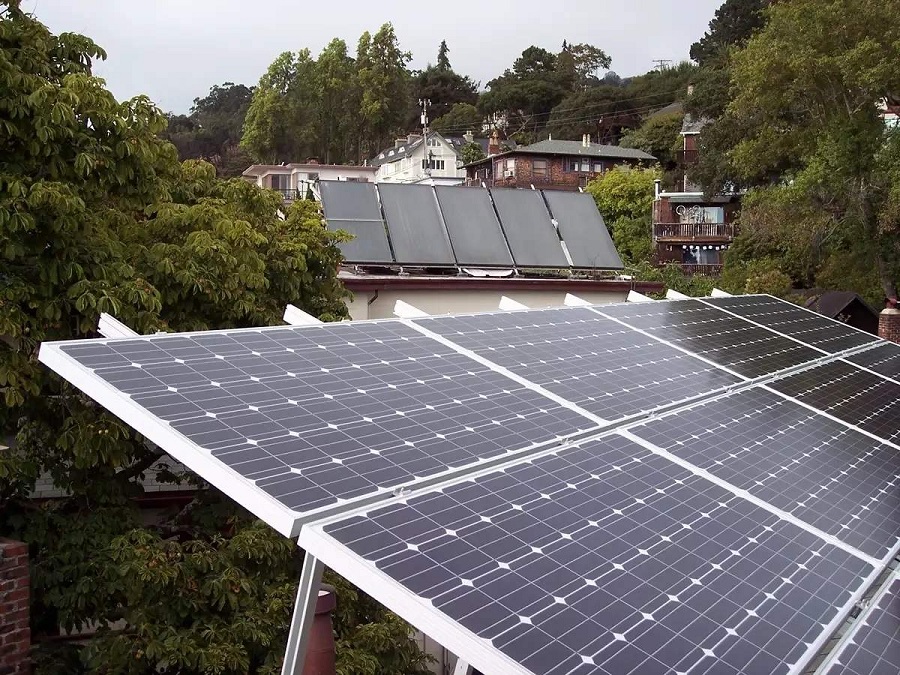 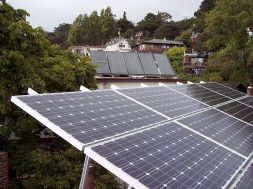 Shimla: Centre for Science and Environment (CSE), a New Delhi-based research and advocacy body, recently said it has launched a special initiative called ‘Solar in Schools’ in Shimla in partnership with the Himachal Pradesh Council for Science, Technology and Environment (HIMCOSTE).

Ranjita Menon, programme director of CSE’s Environment Education Unit said, “‘Solar in Schools’ aims to bring about a change in the way energy is consumed in schools. More importantly, it would try to enhance the understanding of energy management amongst students and the need to transition to cleaner energy alternatives.”

The initiative is being piloted through CSE’s Green Schools Programme (GSP), which has been working closely with HIMCOSTE since 2012 to promote ecological literacy in schools.

The GSP 2018 environmental audit of 1,700 schools revealed that only 13 per cent of schools operate on solar energy.

In Himachal Pradesh, of the 114 schools that participated in the GSP Audit 2018, only 16 claimed to have installed solar energy systems. Many of the schools were burning biomass or wood mainly for cooking mid-day meals.

The programme will be piloted first in Shimla, and will be rolled out in phases. The participating schools will submit an energy audit of their schools to identify the sources of energy used.

Himachal Pradesh is also one of the 11 special category states that can claim 70 per cent of the project cost as Central Financial Assistance under the National Solar Mission.