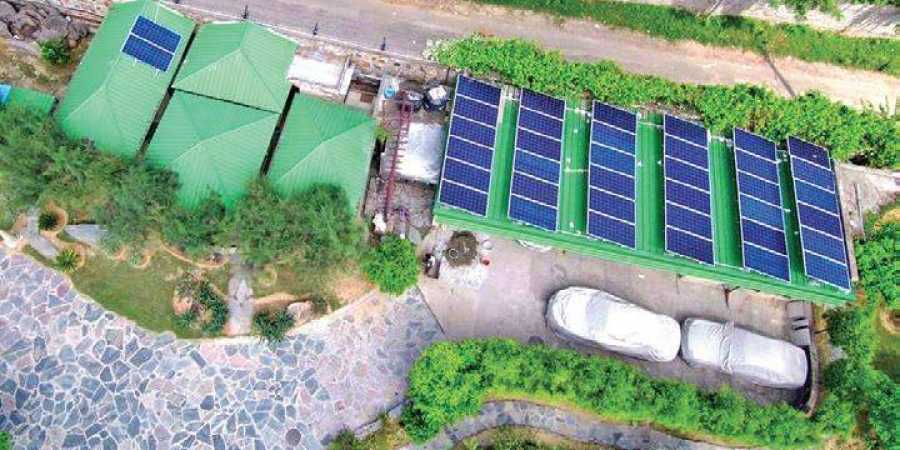 Zunroof gets a South India boost to solar business 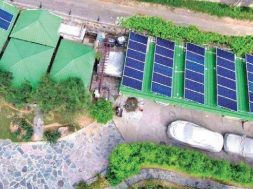 Zunroof gets a South India boost to solar business

“We have added Mysore, Kochi, Chennai and Hyderabad over the last seven months and we now have a presence in 10 states across India and over 64 cities,” said ZunRoof founder and chief executive officer, Pranesh Chaudhary. The company is already present in most cities across North India.

Launched in 2016 by Chaudhary and co-founder Sushant Sachan, Zunroof offers customers a wide variety of services in the home solar energy segment. Chaudhary said the B2C start-up focuses on both aspects of a home solar power system: Generation and Consumption.

“On the generation side, we divide our services into three parts: design, delivery and diagnostics,” Chaudhary said. The company offers an app through which customers can be given customised recommendations depending on their power needs, size of the house and even aesthetic aspects of the installations.

“We have even added a virtual reality module in-app to give customers a better idea of how the system will turn out,” Chaudhary said. Once an order is placed, Zunroof uses it’s delivery and installation partners to get the system in place. According to Chaudhary, a one-AC household requires a 4-kilowatt plant on average, which costs around Rs 55,000 per kW without any customisation or accounting for state-specific subsidies.

On the consumption side, it has created an inhouse IoT device which taps into the same app and gives the customer real-time analysis of the system, including servicing recommendations, how different appliances are using power, etc. “The system is still in a beta phase, but it will be launched fully soon,” he said. Going forward, the firm expects to hit 1,000 monthly installations a year, with the South Indian market contributing half of all volumes by the end of this year.

Series A next year?

Zunroof founder Pranesh Chaudhary said that the company might go for a Series A round some time next year, but added that they are sufficiently funded now. The company had raised $1.2 million from the Godrej Group just a few months ago.