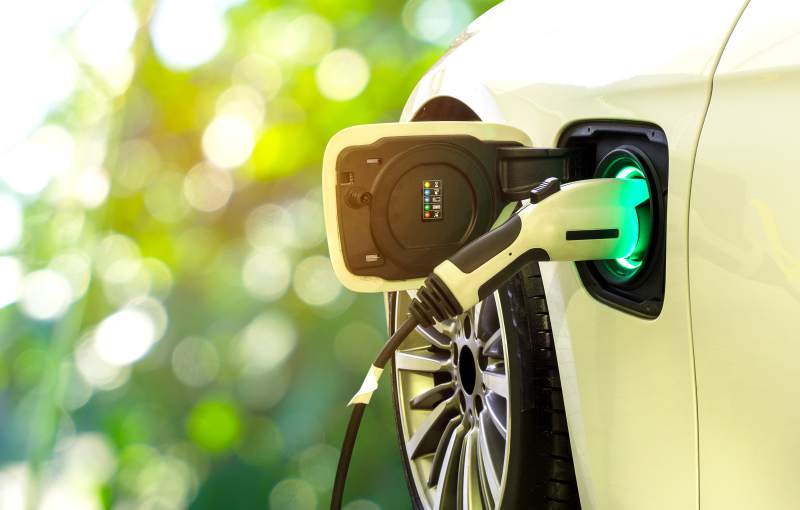 Charging ahead at the workplace: How electric-vehicle stations can benefit your company 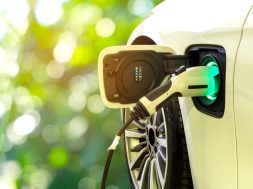 Charging ahead at the workplace: How electric-vehicle stations can benefit your company

The way we get around is changing.

Electric cars, hybrid cars, self-driving cars, Uber, Lyft, and more are rapidly disrupting the way we drive. The petroleum-driven, privately-owned, single-driver model is starting to crack, and indications are strong that a future of electric, shared, and autonomous vehicles will replace it.

What does that mean here in the North Bay, and how can businesses get financial help to prepare for the changes coming tomorrow in ways that best serve employees, customers, and the bottom line today?

Over 300,000 electric vehicles (EVs) are already on the road in California, and the sight of Leafs, Bolts, Volts, and others is becoming commonplace, especially in Sonoma and Marin counties, which are among the leaders in adopting this new techology.

But many more electric cars are on their way. California has set a goal of 5 million EVs by 2030. Ford Motor Company will introduce as many as 16 new EVs by 2022, including an all-electric Mustang-inspired SUV, and General Motors is planning on a future in which none of its cars are powered by gasoline or diesel. VW, Jaguar, BMW and Volvo have also announced plans to shift completely from combustion to electrics.

Entire countries have announced an end date on the sale of new combustion cars. That has already happened in Germany, the UK, China and India, and is being considered here in California as well. All this is happening at a time when EV sales are already exploding. The first million EVs worldwide took five years to sell, but the last million took only six months. The EV wave is coming, so what can business owners do to prepare?

The best thing you can do is to ensure that your employees and customers have an easy time charging their vehicles. They will save money because electricity is cheaper than gas. They will save time by no longer having to visit gas stations on their way to and from work.

And the reduced emissions will benefit everyone who breathes the air in the North Bay. People who work for businesses that have EV charging are 20 times more likely to purchase or lease an electric car than those who don’t.

By installing charging now, instead of waiting for it to become standard operating procedure, you can position your business as an innovator, and take advantage of funding that is available for a short time.

These are some of the reasons why North Bay businesses have already begun to install the chargers their employees are asking for. SOMO Village in Rohnert Park installed their first EV chargers in 2013, and immediately saw them filled to capacity. With funding assistance from the local air district, they installed more chargers in 2016, and now have 18 on their campus. They are used every single day, and have already recorded over 5,800 charging sessions.

“We are committed to implementing sustainability measures in all aspects of SOMO Village,” says CEO Brad Baker. “Electric car charging stations are a must for us. They provide our employees and customers with convenient and affordable power for their vehicles.”

Smaller businesses can also enjoy the benefits of electric cars, as demonstrated by Soiland Company, a second-generation Sonoma County company that manufactures and sells aggregate rock, compost, soil and mulch. Soiland purchased their first EV in 2013, and now has seven in their small fleet of company cars. They will soon have free level-2 charging at all their locations. “Our dedication to EVs makes economic sense,” says company President Mark Soiland, pointing out that an honest economic evaluation would probably demonstrate that the same is true for most companies. He adds that a dedication to solar power and electric cars shows his employees that they “work for an owner that’s plugged in – pun intended.”

Workplaces that offer electric vehicle charging are at the cutting edge, and there’s some very good news if you want to join them. There are a variety of programs that can help you pay to install chargers at your place of business. Millions of dollars are available from utility companies and air districts to help pay for trenching and electrical upgrades, and help cover the costs of the chargers themselves. But these pools of money are not bottomless, and will probably dry up fast.

This begs the question: Do you want to get help paying for chargers today, or would you rather cover the full cost a few years down the line, when you can no longer avoid it? 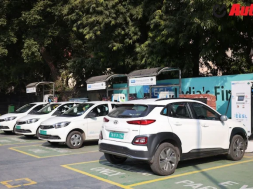 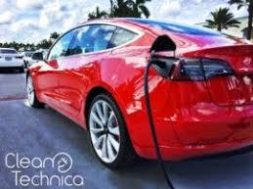