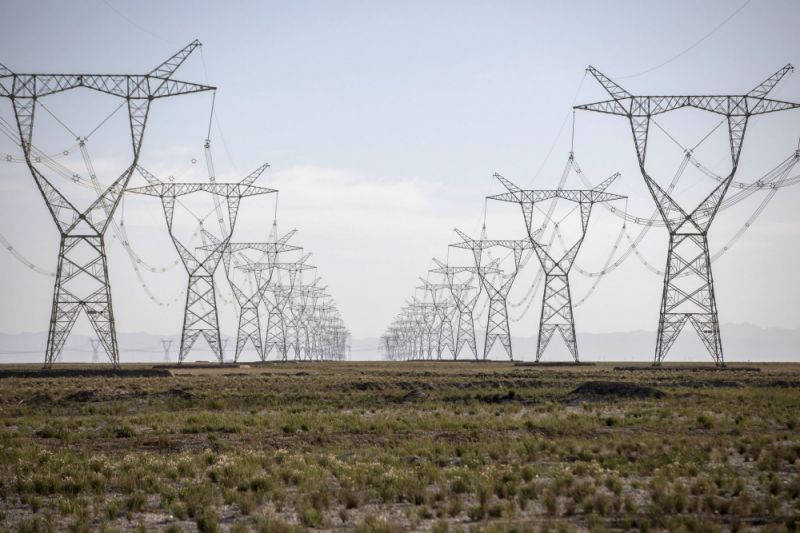 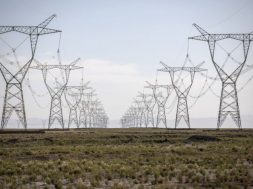 State-owned China Three Gorges Renewables Group Co. is seeking to raise 25 billion yuan ($3.5 billion) in what could be one of the country’s biggest initial public offerings this year.

The company plans to sell as many as 8.57 billion shares in Shanghai, according to a prospectus posted on the website of the China Securities Regulatory Commission. The assets to be listed are mainly domestic solar and wind farms, as well as small hydro power plants, with a total capacity of almost 10 gigawatts.

If trading started this year, the IPO would be the second-biggest in China during 2020, after Beijing-Shanghai High Speed Railway Co. raised $4.3 billion in a January debut, according to data compiled by Bloomberg.

The listing comes as parent company, China Three Gorges Corp., seeks to establish a new unit to hold international assets, which it has snatched up in the past decade, particularly in Latin America. In December, the state-owned giant was working with advisers on setting up the entity, with a view to consider a listing of the whole unit or some of the assets, Bloomberg reported.

China’s renewables industry is in transition. The country is adopting a more market-driven approach for clean energy development, moving away from subsidies and seeking to utilize idle capacity. Developers are now required to bid for state funding, while Beijing is also promoting plants that won’t get financial support so they can compete better against fossil fuels.

Three Gorges Renewables will use 20 billion yuan of the proceeds to fund seven offshore wind farms, and the remainder will be for working capital, according to the prospectus. This will boost the company’s power capacity, improve profitability and enhance its competitiveness, it said.

It expects to operate 6 gigawatts of offshore wind power capacity by the end of this year including projects under construction, from about 1.47 gigawatts as of Dec. 31.

The company, formerly known as China Three Gorges New Energy Co., said in February it has started construction on 58 billion yuan worth of renewable power plants, part of China’s efforts to restart major projects to help stabilize economic growth amid the coronavirus outbreak.