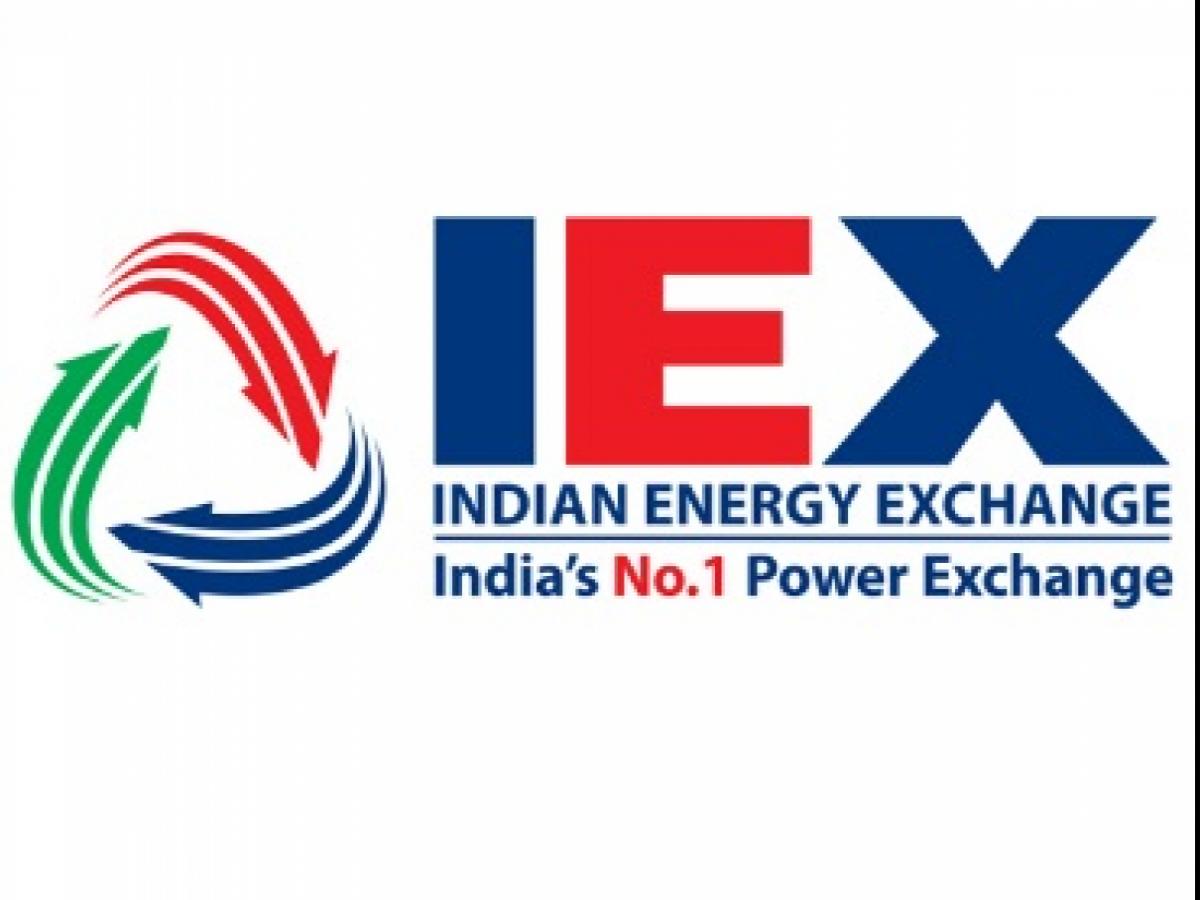 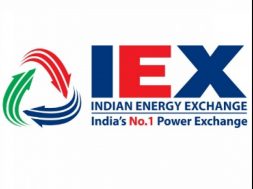 Indian Energy Exchange (IEX) said electricity prices in spot market declined by 21% in March 2020 even as there was a 18% surge in trade volume.

IEX saw a trade of 4,291 million units (MU) – the Day-Ahead Market (DAM) traded 3,971 MU during March 2020 and saw 18% year-on-year (YoY) growth while the Term Ahead Market (TAM) traded 320 MU and recorded 30% YoY growth, IEX said in a statement. The southern distribution utilities continued preference for TAM contracts.
The total sell bids in day-ahead market were 12,207 MU and the buy bids at 4,545 MU. The sell-bids being over 2.5 times the buy bids imply surplus power availability on the platform, it added.

The average market clearing price in DAM at Rs 2.46 per unit saw a decline of 21% this month over the price of Rs 3.12 per unit in March 2019, offering the distribution utilities and discoms a compelling opportunity to reduce their financial burden, IEX said.

One Nation One Price prevailed for 24 days during the month.