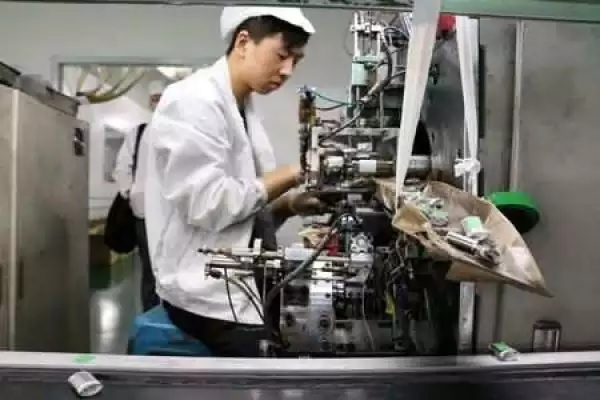 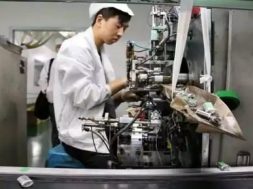 Shanshan last month flagged a roughly 600% year-on-year jump in first-half net profit as demand from the electric-vehicle battery sector recovers from the pandemic.

Chinese battery materials producer Ningbo Shanshan said on Monday it would invest 8 billion yuan ($1.24 billion) in new facilities in Southwest China to boost production, with an eye on exporting more products to Europe.

The company said in a filing to the Shanghai Stock Exchange its subsidiary Shanghai Shanshan Lithium Battery Material Technology Co would invest in a project to make 200,000 tonnes per year of lithium battery anode materials in Sichuan province.

Shanshan last month flagged a roughly 600% year-on-year jump in first-half net profit as demand from the electric-vehicle battery sector recovers from the pandemic.

The Sichuan project, to be located in Pengshan Economic Development Zone, will comprise two phases, each to create capacity of 100,000 tonnes a year, and each taking 16 months to construct, the company said.

It said it would be similar to its existing 100,000 tonnes a year anode material production base in Inner Mongolia.

Shanshan, which has a 15.1% stake in Australian lithium miner Altura Mining, said there was an “urgent need” to expand production to meet the needs of large customers.

Sichuan is “one of the main starting points of the China-Europe rail link,” it said, allowing the company to expand on the European market.