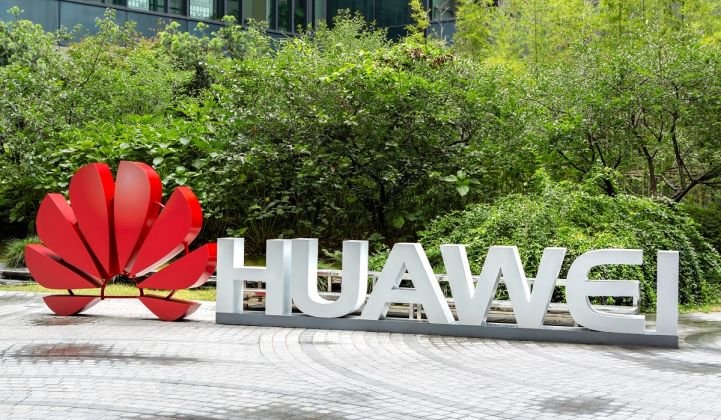 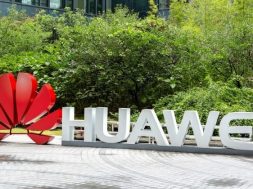 The increasingly globalized solar supply chain has been preparing for the possibility of more U.S. tariffs on components made in China.

Solar inverters have been swept up in the Trump administration’s latest move to increase tariffs from 10 percent to 25 percent on $200 billion in Chinese goods, but analysts and industry sources say the move should have a minimal impact on the overall solar market thanks to an increasingly diversified global supply chain.

The tariffs were originally intended to increase to 25 percent in January, but were delayed due to ongoing trade negotiations between the U.S. and China, giving the industry time to prepare. Analysts say inverter companies had already taken steps to diversify their supply chains away from China.

“Vendors have been preparing and people were just waiting to see how [the tariffs] came down,” said Lindsay Cherry, a solar analyst at Wood Mackenzie Power & Renewables. “Manufacturers have already developed strategies, like opening up factories in different countries … or shifting capacity, maybe they already had facilities in another country.”

Inverter buyers in the U.S., too, have been diversifying their sources of supply, as Huawei, the world’s top inverter maker, faces significant headwinds in the U.S. because of concerns about intellectual property theft and security.

“There’s a lot of other skepticism about Huawei,” said Cherry. “A lot of other factors have impacted them separate from these tariffs. There was a proposed ban on February 25 by U.S. senators, so that has most impacted their sales in the U.S. And now, for example, banks would be nervous to finance projects with Huawei inverters.”

Sungrow, which commands a 15 percent share of the global market for solar inverters according to Wood Mackenzie Power & Renewables, expanded into India in 2018 with the opening of a 3-gigawatt inverter factory. A spokesperson there told Solar Power World the company would move all of its inverter production destined for the U.S. to the India plant if the American tariffs increased to 25 percent.

Despite the muted impact of the latest tariffs, the solar market is still having to cope with compounding pressure from past duties that impact various solar components. And more tariffs could be on the way.

So far, the industry has faced Section 201 tariffs on imported cells and modules, tariffs on aluminum and steel, and antidumping and countervailing duties.

But taken together, the tariffs are squeezing even companies that manufacture in the U.S., he said. Hanwha is building a module factory in Georgia that it announced after the Section 201 tariffs.

“Certain tariffs influence companies to build their products here, but then they’re penalized for importing the products that they need,” said Moskowitz. “Now, many of the imports of components that we use for these products are being tariffed.”

John Smirnow, vice president of market strategy at the solar industry’s main trade group, the Solar Energy Industries Association, told Greentech Media that the inverter tariffs won’t have a huge impact because of the growing availability of those products from producers outside China. The trade group is still assessing the impact of the administration’s proposed tariffs on an additional $300 billion worth of goods.

“In general, tariffs have been harmful to the U.S. solar industry and we have opposed them,” said Smirnow.

WoodMac’s Cherry said the solar industry is unlikely to get more clarity as the trade war between China and the U.S. intensifies. On Monday the Chinese government announced it would up tariffs on $60 billion in U.S. goods. Talks between the two countries are ongoing.

Concurrently with last week’s tariff announcement, U.S. Trade Representative Robert Lighthizer said the U.S. would “begin the process of raising tariffs on essentially all remaining imports from China, which are valued at approximately $300 billion.”

On Monday, the office of the trade representative asked for public comment on that additional proposal, which includes batteries.

“This particular presidency has been really difficult to predict and has created a lot of uncertainty in different industries,” said Cherry. “I don’t think solar is different from that. It’s just part of the political reality right now.”