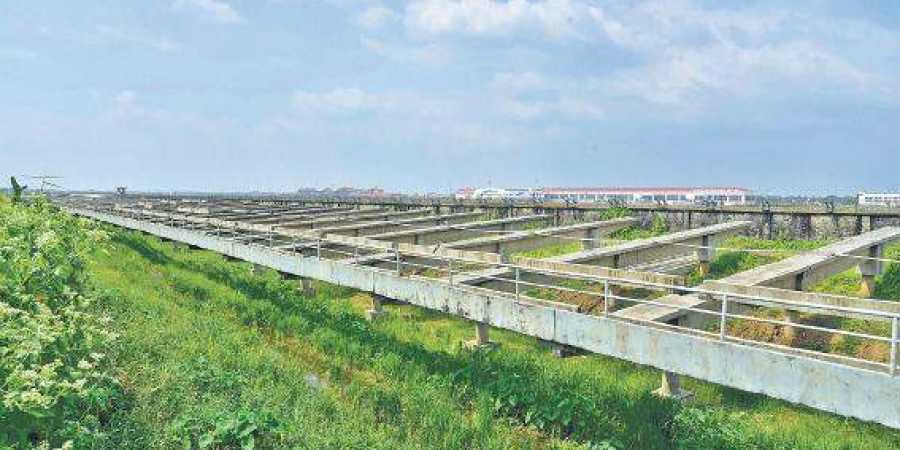 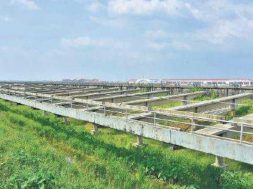 KOCHI: Following intense public protest, Cochin International Airport Limited (CIAL) has finally begun dismantling the solar panels laid over the Chenkalthodu. The 6 MW panels had to be removed after residents of Kanjoor panchayat alleged that these were the cause of flooding in the area in 2018 and this year.

“The people and their representatives approached us seeking the removal of the panels laid over Chenkalthodu. Their version is that the panels were obstructing the flow of water through the canal, which was causing flooding in the area. Since that’s the public demand, we decided to do it,” said CIAL spokesperson.

The panels were laid over 4km on the diversion canal in 2018, spending crores of rupees. “It was systematically designed by a leading structural engineering expert from IIT-Madras. But, we don’t want to carry forward with anything without public support,” he added.

Diversion canal
According to Kanjoor panchayat residents, the water level first rose in 2013, after the diversion canal was created. “There was flooding in 2013 and people had then alleged that the diversion canal was responsible for the flooding. But, the protest soon fizzled out,” said Lonappan M P, president, Kanjoor panchayat.
But, in early 2018, when CIAL started laying the solar panels, residents began protesting, but the work was carried out after discussions were held.

“We were totally against the diversion canal in the first place. Putting up the panels added to our apprehensions, but we were given promises by the authorities. But, the 2018 flood wreaked havoc in five wards and partially affected two wards of Kanjoor panchayat. The situation was no different this year too. That’s when people decided to protest against this,” said Lonappan.

Though CIAL has removed the panels, the foundation of the bridge on which it was laid is still intact.
“We wanted it removed too. Even the foundation was obstructing the flow of water through the canal. Though CIAL has promised us to remove the pillars, they haven’t said when,” said Sebastian Paul, development standing committee chairman of Kanjoor panchayat.

0
0   0
previous UP govt says will ensure return of UPPCL employees' money invested in DHFL
next Full electrification of Indian railways within next 3-4 years: Piyush Goyal