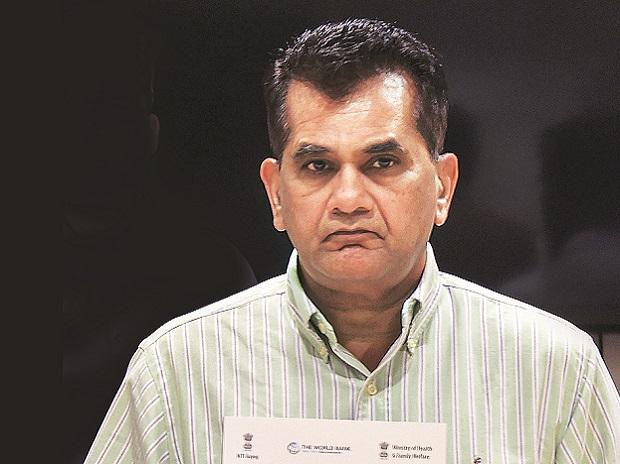 Kant also called hydrogen as fuel of the future especially for commercial vehicles which can ensure efficiency in movement across the country.

Speaking at the India Energy Forum by CERAWeek, Kant said, “We should provide 10-year roadmap on where we want to be in clean (energy) technology. We should provide policy clarity to innovation stakeholders because a lot of innovation will keep happening as we go along.”

Developing countries like India need to create standards for new technologies which sometimes become a hurdle for Indian entrepreneurs to disrupt the global market with local innovation, Kant said.

India should focus on strengthening standards and certification infrastructure, he added.

Kant also showcased India’s ambitious target of having 450GW of renewable energy by 2030 at the international forum.

About the role of traditional energy, he said, “Our belief is that hydrogen is an area where traditional energy companies can be a game changers given the similarities in the engineering needs of oil and gas and hydrogen processing technology.”

Traditional or conventional energy companies are looking at hydrogen and biofuels these days.

“This is an opportunity for them. My belief is that hydrogen is going to be future particularly for movement of commercial vehicles. Hydrogen will bring in efficiency in movement from city to city,” Kant said.