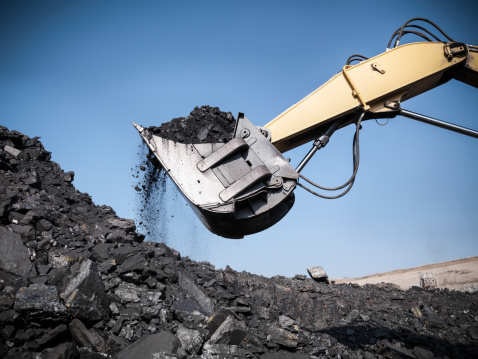 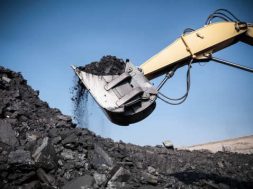 No, the main reason coal may battle to fuel India’s future energy needs is that it’s simply becoming too expensive relative to renewable energy alternatives such as wind and solar.

New Delhi: India’s demand for electricity is expected to double in the next two decades, and coal has been long forecast to be the fuel of choice for power generation. But this may no longer be the case.

It’s not that India doesn’t have plentiful reserves of coal. It does, and it is the world’s second-largest producer and importer, following China.

It’s not even that India’s reserves are expensive to mine. They aren’t.

It’s not even that transporting coal from where it’s mined to where it’s needed is too difficult. Yes, it is an issue, but this challenge could be overcome with sufficient investment in rail and other infrastructure.

No, the main reason coal may battle to fuel India’s future energy needs is that it’s simply becoming too expensive relative to renewable energy alternatives such as wind and solar.

In recent months, power supply auctions have shown that renewables can be offered at less than 3 rupees (4 U.S. cents) per kilowatt hour, a tariff that coal-fired generators have difficulty matching.

There is also zero chance that new coal generators can produce electricity at rates competitive to renewables, given higher capital and operating costs.

Rajit Desai, the head of engineering, procurement and construction at major private generator Tata Power, told a forum at this week’s Coaltrans India conference that his company wasn’t looking at developing any new coal plants.

Tata Power is instead focusing on buying coal-fired power plants that are effectively distressed assets.

Many of these plants started construction in the past seven years, when power demand and price forecasts for electricity were bullish.

Some of the plants under construction or newly completed, though, have been unable to secure power purchase agreements with high enough prices for them to operate profitably.

This means a company such as Tata Power can buy these brownfield plants at a discount steep enough to make them viable at the electricity prices currently being offered.

The coal sector’s struggles are starting to show in data compiled by the Global Coal Plant Tracker. As of January, India had 36.12 gigawatts (GW) of coal capacity under construction and 220 GW operating, according to the data.

The data also shows, however, a total of 491 GW of planned capacity additions were cancelled in the past eight years, a fairly dramatic scale-back of India’s coal-fired aspirations.

The government’s National Electricity Plan assumes that 94 GW of new coal-fired capacity will be added between the 2017/18 and the 2026/27 fiscal years.

But with only 22 GW currently permitted, the pipeline of new plants would appear to be considerably lower than what the government is forecasting.

A further issue for India’s coal sector is that banks are becoming reluctant to lend to new ventures, and insurers are also becoming less keen to offer cover.

This is largely because the risk that new coal plants are unviable is rising, with 40.1 GW of Indian coal plants currently assessed as “stranded assets,” according to research published by the Institute for Energy Economics and Financial Analysis.

NTPC’s website discloses that the company currently plans to add 18.67 GW of new capacity by 2032 by itself or in joint ventures, with the majority being coal-fired.

This is some way short of the government’s plans. It’s also possible the retirement of older coal-fired units over the forecast period may be close to, or even exceed, new capacity additions.

If coal is becoming unattractive in India, the question then is whether renewables can really meet the expected increase in demand for electricity.

While it will certainly be possible to install sufficient renewable capacity, the challenge will be integrating this intermittent power source onto the grid, and also installing sufficient storage in the form of batteries or pumped hydro to ensure stability.

Coal won’t disappear in India, with the existing fleet likely to generate power for at least two more decades.

But coal’s share of generation is likely to slip, and power companies will have to do more to prepare for the increasingly likelihood that renewable energies are going to provide most of the new capacity in coming years.