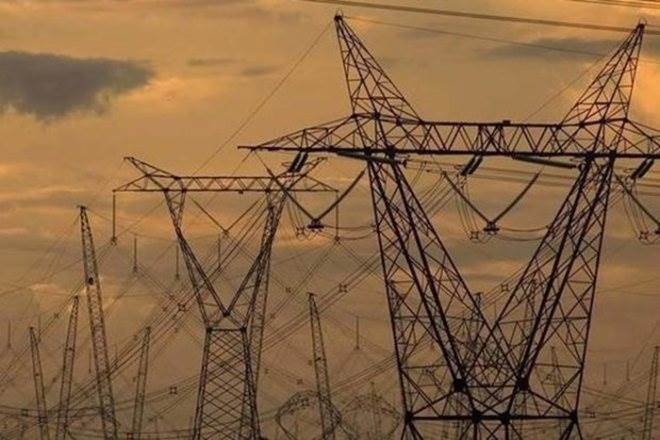 According to official estimates, the revenue of both southern and northern power distribution companies of Telangana (TSSPDCL and TSNPDCL) could be over Rs 10,000 crore in the current financial year 2020-2021

Hyderabad: The 77-day lockdown and closure of industrial units due to the coronavirus pandemic are likely to push power utilities in the state into further losses this year. Apart from steep fall in power demand from both industrial and commercial sectors in the past three months, they worry low demand may continue for a few more months, eroding their revenues further.

According to official estimates, the revenue of both southern and northern power distribution companies of Telangana (TSSPDCL and TSNPDCL) could be over Rs 10,000 crore in the current financial year 2020-2021.

Official sources said as industries and commercial establishment were closed for two-and-half months, TSSPDCL lost huge revenue from both the sectors. The fall in the power consumption by these two major categories might continue till December.

“Even after the state government withdrew lockdown for the past few weeks, the industries are not fully operational as migrant workers have left for their home states. Similarly, offices such as IT and other commercial establishments are not working with full capacity, leading to drop in power usage,” the officer said.

Explaining other problems apart from revenues, a senior official of Transco said the discoms had prepared aggregate revenue requirement (ARR) to be submitted to the Telangana State Electricity Regulatory Authority (TSERC) by June-end. However, the projection for power sale and revenue requirement went haywire due to the pandemic.“We are reworking on ARR projections. It will be submitted to TSERC by the end of this month,” an official involved in the ARR exercise in TSSPDCL said.

Centre for Power Studies convenor M Venugopal Rao said power utilities might have to not only suffer revenue loss (sale of power), but also pay fixed charges to power generating firms with which the discoms entered into purchase agreements.