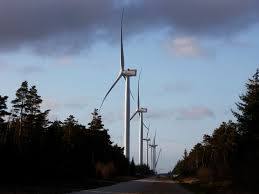 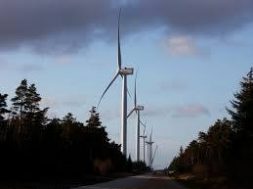 Copenhagen Infrastructure Partners raised 1.5 billion euros ($1.7 billion) for a new fund that it aims to be the biggest in the world dedicated to renewable energy infrastructure investments.

The fund’s first close is a sign that investors are still eager to spend money on green assets even as the global economy faces significant uncertainty due to the coronavirus outbreak.

“When you look at different assets during the current coronavirus crisis, renewable energy assets have been competitive with gas and coal,” Michael Hannibal, a partner at CIP, said in an interview.

The Danish fund manager expects to raise as much as 7 billion euros for its Copenhagen Infrastructure IV fund as it seeks to expand its presence globally. Final close on the fund is expected in the next nine months.

Hannibal expects to invest a third of the funds in offshore wind farms, one third in onshore wind and solar and the final third in technologies like biomass, waste-to-energy, transmission and storage solutions. Geographically, the investments will be split roughly between Europe, the U.S. and Asia.