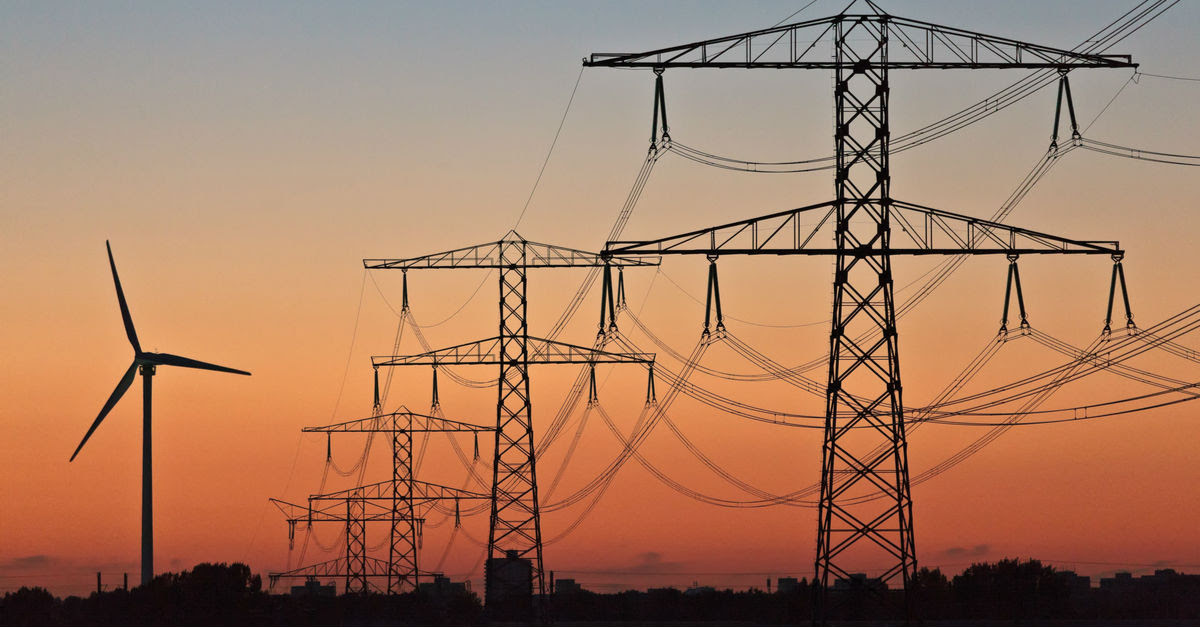 Deep Electrification Powered by Renewables Key for a Climate-Safe Future 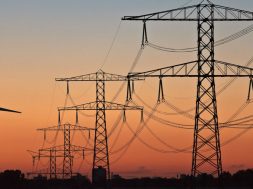 Deep Electrification Powered by Renewables Key for a Climate-Safe Future

Berlin, Germany: As the urgency to take bold climate action grows, new analysis by the International Renewable Energy Agency (IRENA) finds that scaling-up renewable energy combined with electrification could deliver more than three quarters of the energy-related emission reductions needed to meet global climate goals. According to the latest edition of IRENA’s Global Energy Transformation: A Roadmap to 2050, launched today at the Berlin Energy Transition Dialogue, pathways to meet 86 per cent of global power demand with renewable energy exist. Electricity would cover half of the global final energy mix. Global power supply would more than double over this period, with the bulk of it generated from renewable energy, mostly solar PV and wind.

“The race to secure a climate safe future has entered a decisive phase,” said IRENA Director-General Francesco La Camera. “Renewable energy is the most effective and readily-available solution for reversing the trend of rising CO2 emissions. A combination of renewable energy with a deeperelectrification can achieve 75 per cent of the energy-related emission reduction needed.”

An accelerated energy transition in line with the Roadmap 2050 would also save the global economy up to USD 160 trillion cumulatively over the next 30 years in avoided health costs, energy subsidies and climate damages. Every dollar spent on energy transition would pay off up to seven times. The global economy would grow by 2.5 per cent in 2050. However, climate damages can lead to significant socioeconomic losses.

“The shift towards renewables makes economic sense,” added Mr. La Camera. “By mid-century, the global economy would be larger, and jobs created in the energy sector would boost global employment by 0.2 per cent. Policies to promote a just, fair and inclusive transition could maximisethe benefits for different countries, regions and communities. This would also accelerate the achievement of affordable and universal energy access. The global energy transformation goes beyond a transformation of the energy sector. It is a transformation of our economies and societies.”

But action is lagging, the report warns. While energy-related CO2 emissions continued to grow by over 1 per cent annually on average in the last five years, emissions would need to decline by 70 per cent below their current level by 2050 to meet global climate goals. This calls for a significant increase in national ambition and more aggressive renewable energy and climate targets.

IRENA’s roadmap recommends that national policy should focus on zero-carbon long-term strategies. It also highlights the need to boost and harness systemic innovation. This includes fostering smarter energy systems through digitalisation as well as the coupling of end-use sectors, particularly heating and cooling and transport, via greater electrification, promoting decentralisation and designing flexible power grids.

“The energy transformation is gaining momentum, but it must accelerate even faster,” concluded Mr. La Camera. “The UN’s 2030 Sustainable Development Agenda and the review of national climate pledges under the Paris Agreement are milestones for raising the level of ambition. Urgent action on the ground at all levels is vital, in particular unlocking the investments needed to further strengthen the momentum of this energy transformation. Speed and forward-looking leadership will be critical – the world in 2050 depends on the energy decisions we take today.”

The International Renewable Energy Agency is the global intergovernmental organisation that supports countries in their transition to a sustainable energy future, and serves as the principal platform for international co-operation, a centre of excellence, and a repository of policy, technology, resource and financial knowledge on renewable energy. With 160 Members (159 States and the European Union) and 23 additional countries in the accession process and actively engaged, IRENA promotes the widespread adoption and sustainable use of all forms of renewable energy in the pursuit of sustainable development, energy access, energy security and low-carbon economic growth and prosperity.