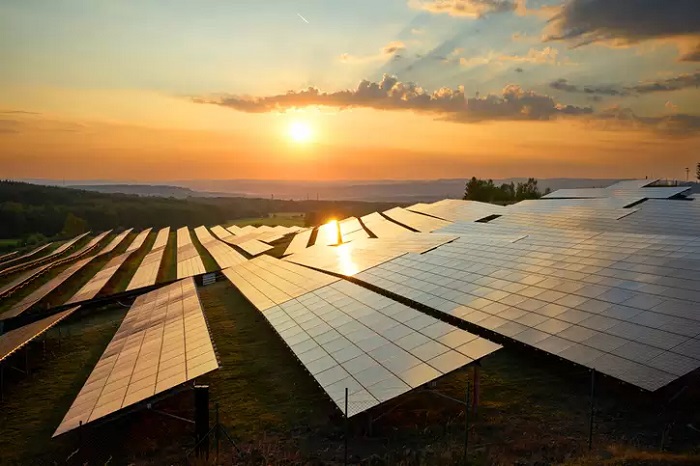 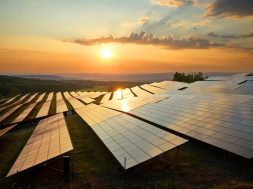 Boston: Based on data collected in Delhi, scientists report that the reduction in air pollution due to lockdown measures enforced in the country may have led to more sunlight reaching solar panels, resulting in the production of more clean energy. The findings, published in the journal Joule, noted that in late March, the amount of sunlight reaching the solar panels in Delhi increased about 8 per cent, compared with data from the same dates from 2017 to 2019.

According to the researchers, including those from the Massachusetts Institute of Technology (MIT) in the US, Delhi is one of the most polluted cities on the planet, with the sudden implementation of lockdown in India at the start of the pandemic improving the air quality drastically.

Peters and his colleagues had earlier assessed how haze and air pollution impact the quantity of sunlight reaching the ground, and the effect of air pollution on the output of solar panels in Delhi.

The photovoltaic (PV) solar energy system they had installed in Delhi for the previous work was still in place, and they could use it to collect data on the amount of solar radiation reaching the PV installation, called the level of insolation.

The scientists found that the insolation at noon increased by about eight per cent.

Based on the information on air quality and particulate matter, they suggested that reduced pollution levels were a major cause for the rise in energy levels.

“The increase that we saw is equivalent to the difference between what a PV installation in Houston would produce compared with one in Toronto,” Peters said.

“I expected to see some difference, but I was surprised by how clearly the effect was visible,” he added.

Combined with their earlier results, the scientists believe the new findings provide a solid foundation to further study the impact of air pollution on solar resources.

They also hope to find increased output of power from solar panels in other areas where air was cleaner due to lockdown measures.

“The pandemic has been a dramatic event in so many ways, and the world will emerge different than how it was before,” Peters said.

He said the lessons learned from the different measures implemented during the pandemic may provide an opportunity to “flatten the climate curve.”

“I believe solar panels can play an important role, and that going forward having more PV installations could help drive a positive feedback loop that will result in clearer and cleaner skies,” Peters added.