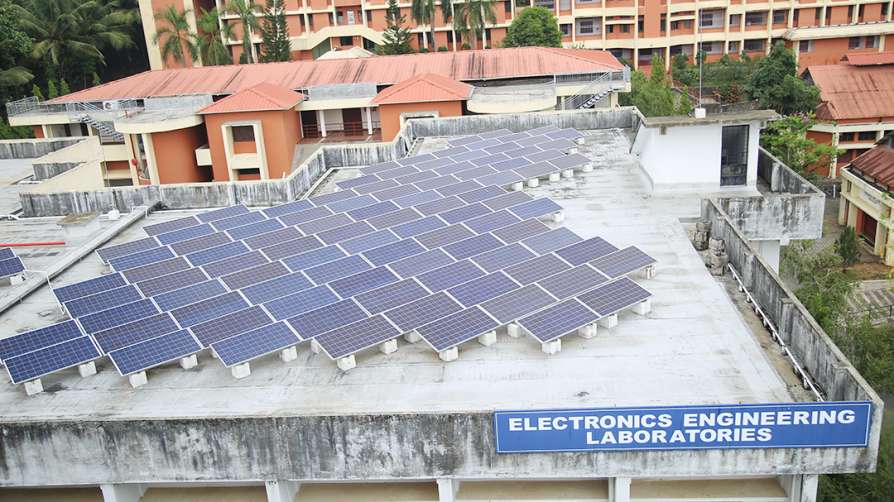 Rooftop solar project to implemented in 42,250 houses by February 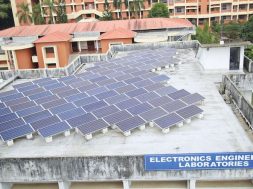 Rooftop solar project to implemented in 42,250 houses by February

The project ‘Soura’ is implemented in order to make Kerala an energy efficient state and to produce 1000 megawatt electricity within two years.

Kochi: As part of implementing the rooftop solar project of KSEB (Kerala State Electricity Board), solar panels will be set up on the rooftops of 42,250 250 selected consumers by February this year. A total of 2,72,000 requests were received in the initial phase.

Upto four units of electricity can be produced on an average from a solar plant of 1 kilowatt capacity. The consumers are selected on the basis of certain criteria like the availability of direct sunlight from 8 am to 4 pm and possibility of connecting with the power distribution system. High priority is given to institutions and buildings under local bodies.

The project ‘Soura’ is implemented in order to make Kerala an energy efficient state and to produce 1000 megawatt electricity within two years. Among this, 500 megawatts is produced from rooftop solar plants. KSEB initiated this project with the intention to ensure energy efficiency in a bid to reduce global warming.

First, KSEB sets up the solar plant on the rooftop of the consumer free of cost. Ten percent of the produced electricity is given to the consumer. Also this electricity will be given to the house owner at a specified rate for a long time. KSEB will maintain the plant for 25 years.

0
0   0
previous Solar Pump Yojana: Know How Farmers can Avail Irrigation Facility by paying only 10% amount
next Suzlon Energy defaults on borrowings worth Rs7,256.38cr