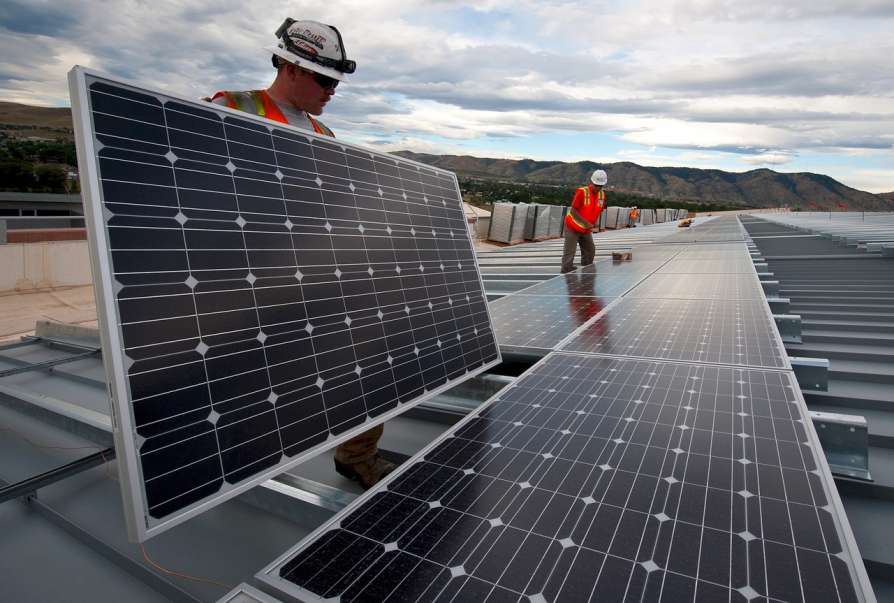 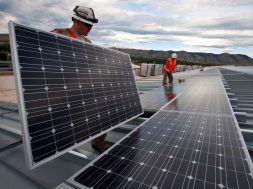 In Kerala, largest number of people registered for the project in Thrissur

Palakkad: Rooftop solar power project, jointly undertaken by Kerala State Electricity Board and Agency for NonConventional Energy and Rural Technology (ANERT) is gaining popularity across the state. It is reported that a total of 2,78,000 people have registered for the project in its first phase.

At present, KSEB has been implementing two solar power projects across the state. The first one is rooftop solar panel project sponsored by KSEB. KSEB will set up solar plants on rooftop of buildings at their own expense. A fixed percent of the produced power will be granted to the building owner for free or the building owner can purchase the power for a long period.

In the second project, the beneficiaries should set up the plan at their own expense. Either the building owner can use the power completely or KSEB will purchase power from him at a fixed rate. In both projects, KSEB will be in charge of the maintenance of the plant.