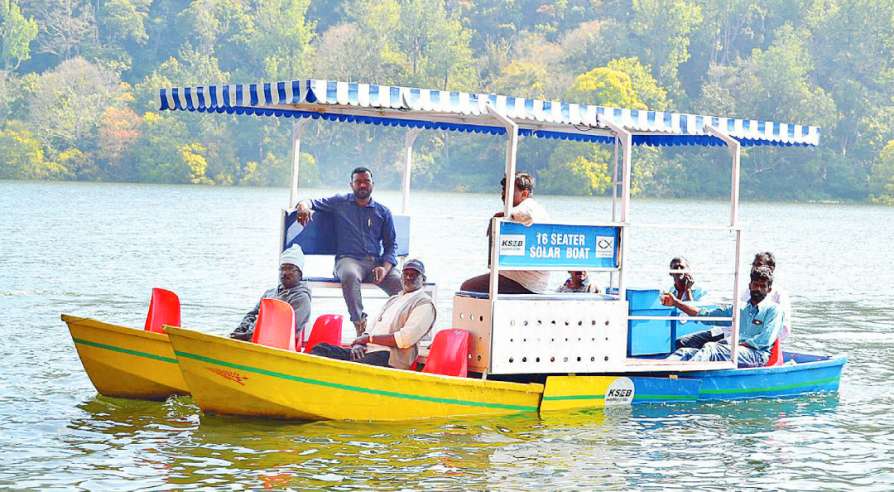 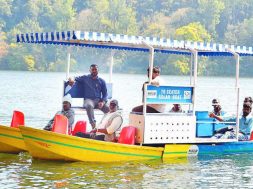 Kollam: The Water Transport Department’s move to purchase solar boats for double price when the government is going through severe financial crisis has resulted in fresh controversy. The contract for buying solar boats is prepared when all the boat services of the department are facing loss. At present, Water Transport Department is suffering a loss of Rs 56 crore a year.

The contract was given to a Kochi-based private company. Solar boat was purchased from the same company for Rs 1.72 crore four years ago. Now contract is made for purchasing two such boats at a price of Rs 3.15 crore for one. Apart from this, two travel boats will be bought for Rs 82 lakh each.

The state is earning only Rs 7 crore despite 51 boat services in 14 stations. The expense for solar boat technology and battery-related equipment has decreased in global level. So, the price of solar boat is expected to go down but the new ones are purchased for double the rate.

The government has not examined whether the project is financially favourable for them and the quoted rice is proportionate to the market price. Also they failed to seek advice of ship technology and solar energy departments.

The rules and guidelines of the contract do not allow companies from outside to take part in the tender. The companies in the state that are approved by the technical committee can be part of the tender. If other companies are allowed, solar boat can be purchased for lower rate, it is pointed out.

There are allegations that the battery and panel of the solar boats presently used are not efficient. Though the auditing wing reported that the expense for electricity in the charging station at Vaikom increased, the report went missing later.

Transport minister A. K. Saseendran said that they purchased solar boats to reduce pollution but they have not noticed the increased rate in the contract. He added that the irregularity will be checked in detail.

Not a two-group company, have no ‘quasi-partnership’ with Cyrus Investments: Tata Sons to SC