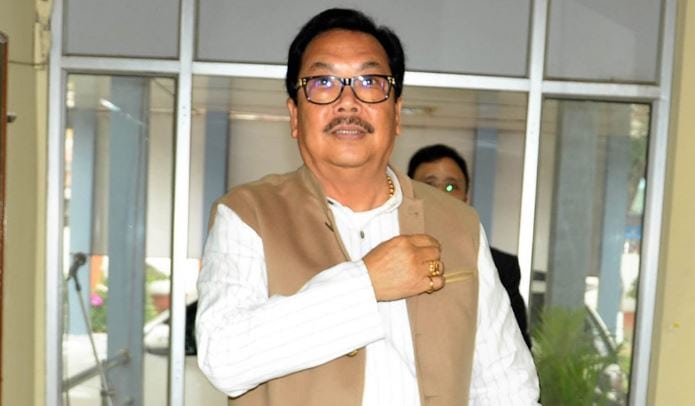 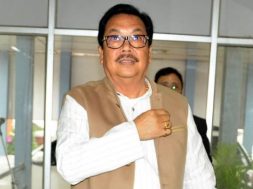 Itanagar: Arunachal Pradesh Deputy Chief Minister Chowna Mein has urged the Centre for early release of fund under the Saubagya and Deen Dayal Upadhyaya Gram Jyoti Yojana (DDUGJY) of the preceding year and the need to expedite the Comprehensive Power Transmission Scheme.

In a meeting with Union Minister of State (Independent Charge) for Power and New & Renewable Energy RK Singh in New Delhi on Wednesday, Chowna Mein requested for a package from the Centre to replace and renovate the old infrastructure for ensuring uninterrupted power supply system in the State.

During the meeting, Mein appraised the minister about the power scenario of Arunachal Pradesh and they discussed several issues for development of hydro-power and robust power system in the State.

He briefed Singh about the technical problem in the Kameng Hydro-Power (600 MW) which needs to be solved immediately for early commissioning of the project.

Informing that all formalities for the Dibang Multi-purpose (2,800 MW) project have been completed, Chowna Mein pressed for early commencement of the project. He also informed the Union Minister that the hydro-power projects of 22 power developers in the State were terminated due to their inability to make progress in the project even after years of signing MoUs between them and the government. The Union Minister assured all his support and cooperation for the robust development of power system in Arunachal Pradesh. He said that two machines of the Kameng Hydro-power project will be made functional soon and the other two machines after the six months. He also assured for the early start of the Dibang Multi-Purpose project, the communique added.

0
0   0
previous All 12 Arunachal Pradesh ministers are crorepatis: Election watch group
next Solar needs an aggressive push to reach the 2022 target