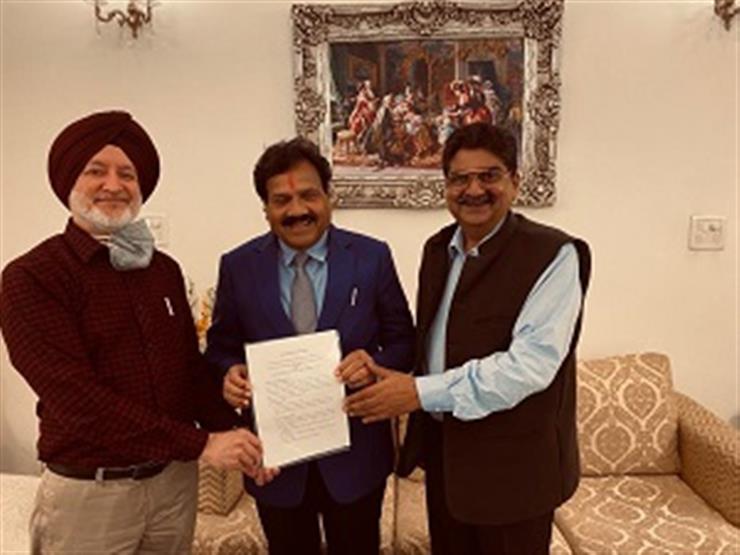 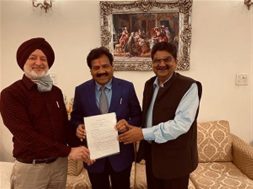 The Minister also reviewed the ongoing PEDA projects. PEDA CEO Navjot Pal Singh Randhaw informed the Minister about the major PEDA schemes / projects. He said that PEDA has set up 1700 MW renewable energy related projects out of which, 970 MW are solar power projects.

He also informed that PEDA is implementing more and more projects based on paddy straw. Twenty three projects with a total production capacity of 260 tons of CBG are under
construction, including the largest CBG project in Asia with a capacity of 33.23 tons of compressed biogas (CBG) per day. The project will be commissioned in Lehragaga tehsil next month.