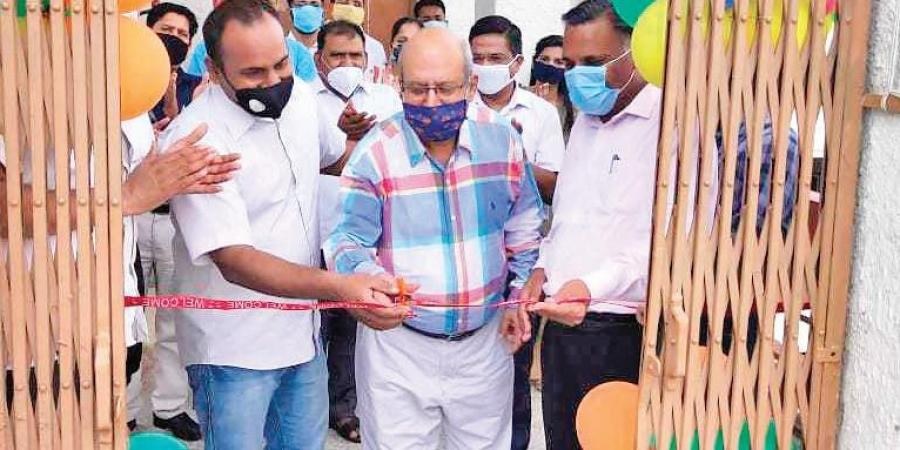 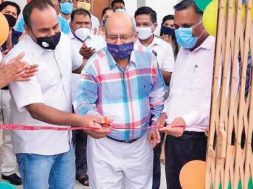 This is part of the ruling Aam Aadmi Party’s Renewable Energy Policy. Rajdhani College is the first college under this scheme, and is expected to save at least Rs 1 lakh per month on its power bill. The project was one of the most popular poll promises of the AAP government under which the government funds the entire project.

AP Singh, convener, Solar Committee of the college, said the panels are installed under a 25-year contract. The estimated budget of the 80KV plant is around Rs 20 lakh.

“The college will pay Rs 3.15 per unit instead of Rs 10 earlier for the power generated from the plant. This way, the college will continue to save handsomely for 25 years, all thanks to a special scheme of the Delhi government,” said Rajesh Giri, Principal.

As per the government, the college can generate power for its own use and can also sell the extra power back to the government. To promote and adopt eco-friendly ideas, solar committees are set up in 21 DU colleges funded by the AAP government. Other DU colleges — Dyal Singh and Shivaji College — have also installed solar plants under the RESCO model.

​Dyal Singh installed the panels in 2016 with the help of the Ministry of New and Renewable Resources (MNRE) and Solar Energy Corporation of India.

It was the first college to install a 100 KW rooftop solar plant. The Delhi Metro Rail Corporation (DMRC) is a major user of solar plants, installing solar plants at many metro stations, and residential colonies. The DMRC generates 35 per cent of electricity from these plants.