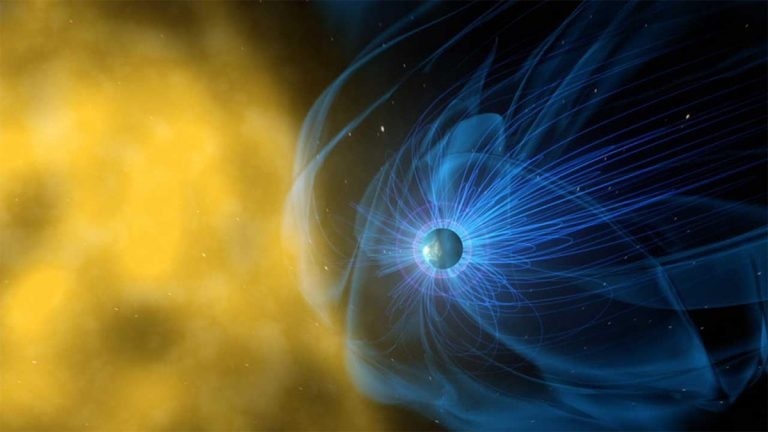 ScientiFix, our weekly feature, offers you a summary of the top global science stories of the week, with links to their sources.

Rings on ancient trees in New Zealand have revealed that the Earth’s magnetic field temporarily broke down 42,000 years ago, sparking major climactic shifts that led to global environmental change and mass extinctions.

A new study by Australian researchers has revealed a dramatic turning point in Earth’s history, which was marked with electrical storms, widespread aurorae (natural electrical phenomenon characterised by the appearance of reddish or greenish light in the sky) and cosmic radiation.

This period is being called the ‘Adams Transitional Geomagnetic Event’, or ‘Adams Event’, in a tribute to noted science fiction author Douglas Adams, who wrote The Hitchhiker’s Guide to the Galaxy.

While scientists already knew the magnetic poles temporarily flipped around 41-42,000 years ago, they did not know exactly how it impacted life on Earth.

The team was able to create a detailed timescale of how Earth’s atmosphere changed during this time by analysing rings on the ancient kauri trees. Read more here.

First blackhole ever detected was much larger than thought

Scientists have now found that the first black hole ever detected was actually much larger than it was originally calculated. The research has led astronomers to reconsider their existing knowledge about black holes, arguably the universe’s most mysterious objects.

Cygnus X-1 is one of the closest black holes to Earth and was first discovered in 1964 when a pair of Geiger counters, which are instruments used for detecting and measuring ionizing radiation, were carried aboard a sub-orbital rocket launched from New Mexico.

The object was the focus of a famous scientific wager between British physicist Stephen Hawking and American physicist Kip Thorne, with Hawking actually betting in 1974 that it was not a black hole. But Hawking conceded the bet in 1990.

Using the Very Long Baseline Array — a continent-sized radio telescope made up of 10 dishes spread across the US — a team from the International Centre for Radio Astronomy Research was able to take fresh measurements for the blackhole.

The measurements show the black hole is 20 per cent further away than previously thought and is 21 times the mass of the Sun, making it the most massive black hole ever detected without the use of gravitational waves. 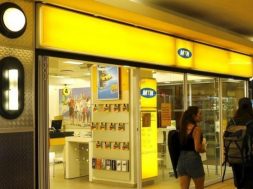