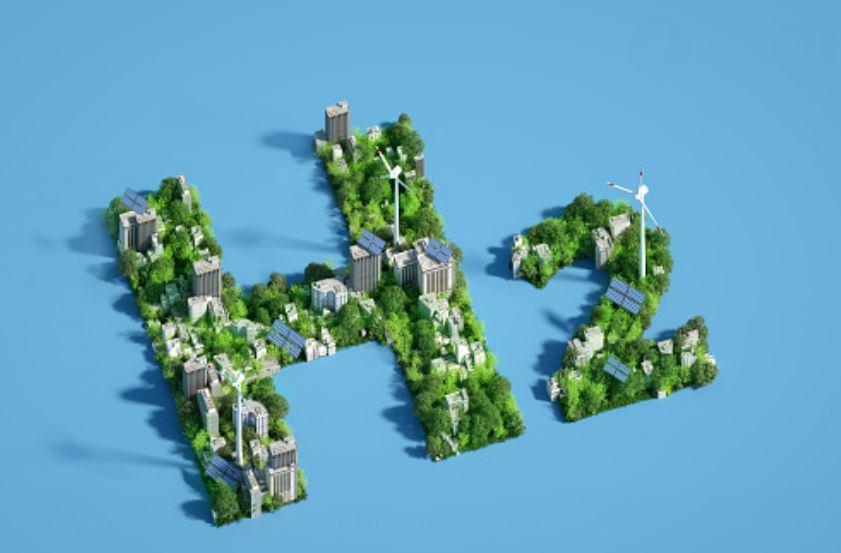 Companies are invited to connect with EIB for advisory support

In the context of REPowerEU objectives to produce 10 million tonnes of renewable hydrogen in Europe by 2030, and the recent funding announcements made under the Important Projects of Common European Interest (IPCEI) Hy2Tech and Hy2Use, the European Investment Bank together with the European Clean Hydrogen Alliance is inviting hydrogen promoters selected for public funding to enter into financing and advisory discussions with the Bank on an accelerated basis.

Companies and projects selected under the IPCEI Hy2Tech or Hy2Use, the European Union Innovation Fund, or other public funding schemes.

The deadline for submitting completed forms to EIB-Climate-Advisory@eib.org is 31 January 2023. EIB teams will assess the information provided and select projects that will then be invited to meet the EIB. Introductions are expected to be held in the first quarter of 2023 and will give project promoters the opportunity to present their projects in more detail and explore financing and advisory options with the Bank.

The development of renewable hydrogen requires significant investments. In the EU context, the EIB is a key funding partner. Over the past eight years, the EU bank has provided over €550 million in direct financial support related to hydrogen technologies, which have helped mobilise over €1.2 billion in overall investment. The Bank has provided advisory support to projects across Europe representing over €1 billion in potential investment. Currently, the Bank supports technologies such as electrolysers, catalysts and fuel cells. It also finances large-scale hydrogen production, including electrolysis, carbon capture and storage and hydrogen stations.

The European Clean Hydrogen Alliance supports the large-scale deployment of clean hydrogen technologies by 2030 by bringing together renewable and low-carbon hydrogen production, demand in industry, mobility and other sectors, and hydrogen transmission and distribution. It aims to promote investments and stimulate the roll-out of clean hydrogen production and use. Set up in July 2020, the European Clean Hydrogen Alliance is part of EU efforts to ensure industrial leadership and accelerate the decarbonisation of industry in line with its climate change objectives.