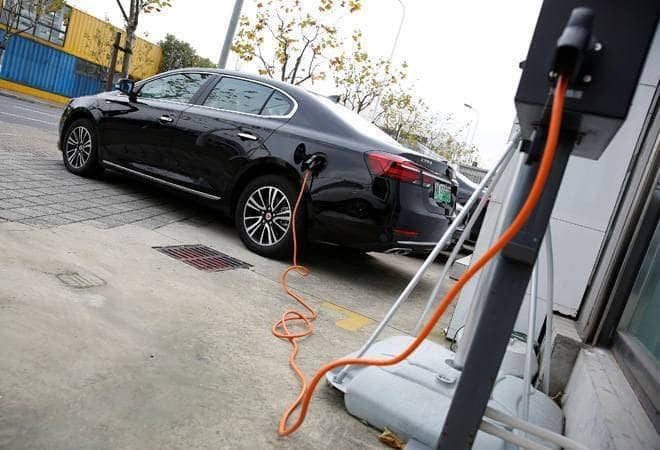 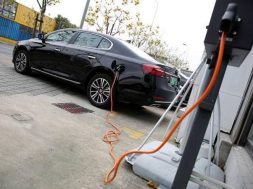 A hybrid car has more than one source of power. Usually, it combines a conventional combustion engine with an electric motor to run the vehicle

Japanese auto major Honda will use hybrid vehicles as intermediates in the next two years in India before going for full electric vehicles (EVs) as it expects setting up of supporting infrastructure such as charging stations to take time, according to a senior company official.

The company, which is present in India through a wholly-owned subsidiary, aims to follow the government’s push for environment-friendly vehicles by driving in models with green technologies.

A hybrid car has more than one source of power. Usually, it combines a conventional combustion engine with an electric motor to run the vehicle.

“In India, we will follow the EV direction set out by the central government. EV is surely the way forward for mobility technology and we expect that with government’s initiative, energy sources will shift to more renewable ones in next few years,” Honda Cars India Ltd (HCIL) Senior Vice President and Director Rajesh Goel told PTI.

This will drastically reduce the ‘well to wheel’ emissions in the future, he added.

“Till such time and also till the development of suitable charging infrastructure in the country, we feel that hybrid vehicles can be considered as good intermediate technology in electrification initiatives. Accordingly, we will begin our electrification journey in two years with hybrid technology,” Goel said.

The company sells just one hybrid model — Accord Hybrid in the domestic market. Currently, not many auto companies in India are keen to introduce hybrid models as under the GST regime, such vehicles have been put in the same category as big petrol and diesel luxury cars, attracting 28 per cent rate with a cess of 15 per cent.

Globally, Honda has been at the forefront of technology development for environment-friendly vehicles.

“Smooth run-out of BSIV vehicles and switchover to BS6 vehicles will be a key task during this financial year. HCIL will progressively introduce BS6 compliant models from the fourth quarter of FY19-20,” he added.

0
0   0
previous Indian Auto Giant Ashok Leyland Wants To Team Up With Tesla For Electric Cars In The Country
next EV journey to begin with hybrid technology in India: Honda