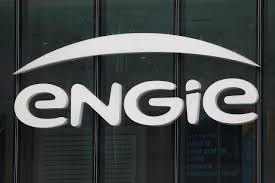 Engie expects half its new renewables projects from PPA deals 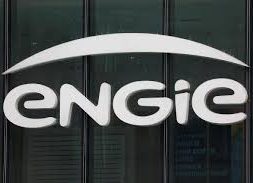 Engie expects half its new renewables projects from PPA deals

PARIS: French gas and power group Engie expects that half of its new renewable energy projects in 2019-2021 will come from power purchase agreements (PPAs) with companies or municipalities, the company said on Tuesday.

As costs and subsidy levels for wind and solar drop, a growing number of government renewable energy projects are being awarded through competitive bidding. Engie and other renewable energy developers are increasingly signing PPA contracts with big companies and cities. [reut.rs/2WaM9I4]

Engie expects to develop some 4.5 gigawatts of renewables projects through PPA contracts over the three-year period – out of a total development portfolio of 9 GW – as those contracts become more profitable.

This forces renewable energy producers to store more renewable power and to have a range of renewable sources to be able to respond to demand.

As pressure grows on companies to respond to the threat of global warming, many firms are keen to show they’re switching to green power sources rather than relying on electricity generated by fossil-fuel-fired power stations. [reut.rs/2lRr7Sp] [reut.rs/2lPzePo]

In the United States, the largest market for PPA contracts, Engie has signed 3 GW of corporate PPA contracts for customers such as retailer Target, Boston University and telecom operator T-Mobile.

Engie sees strong growth from corporate PPA contracts in Europe too, although the low price of nuclear energy limits its outlook in France.

At the end of 2018, Engie had 18 GW of installed renewables capacity, accounting for 28% of the capacity operated by the group and 22% of its current operating profit.

Engie typically sells 50 to 80% of the ownership of the renewable energy projects it develops to financial investors once they are completed, while keeping a minority stake and remaining operator.