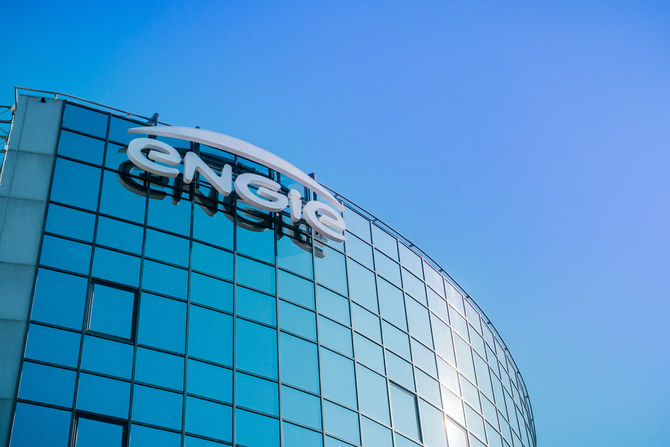 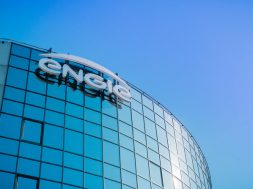 The acquisition was made jointly with Credit Agricole Assurances, which will own 60 percent of Eolia’s operating assets.

Engie will develop and build a pipeline of renewables projects, which amounts to 1.2 GW of capacity.

The sale price could have been above 2 billion euros ($2.3 billion), local media including the Expansion newspaper have reported.

Eolia develops, builds and operates wind farms and solar photovoltaic plants, with a portfolio of 899 MW.

This acquisition comes in line with Engie’s strategy of expanding faster in renewables, and energy infrastructure such as district heating and electric-car charging networks.

The deal will also reinforce the French company’s presence in Spain, after its purchase of hydropower assets from EDP-Energias de Portugal for €2.21 billion, with financial partners last year.