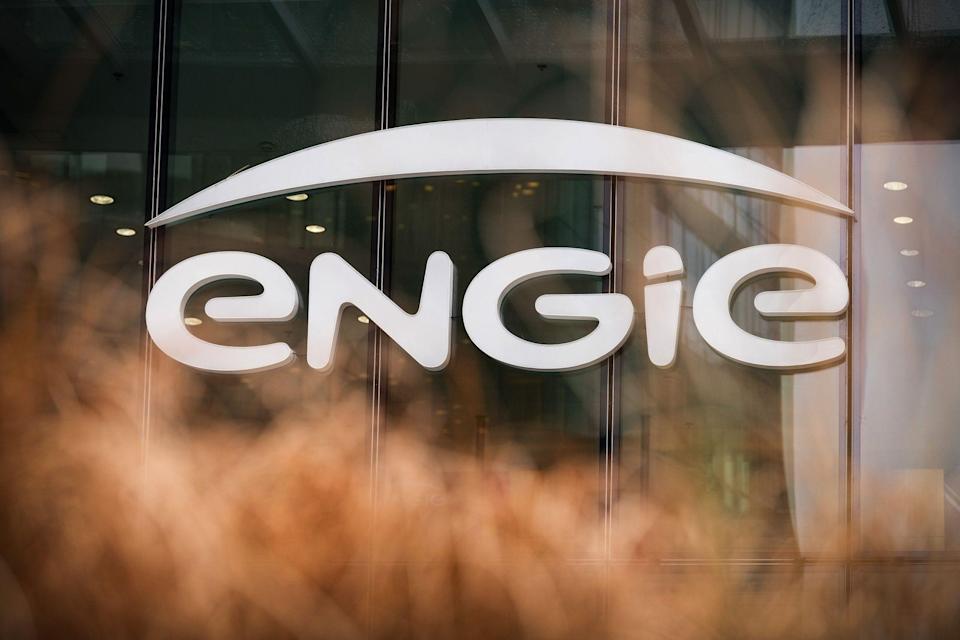 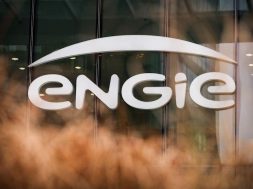 An agreement is set to be announced as soon as Wednesday, the people said, asking not to be identified because the information is private. The sale price could be above 2 billion euros ($2.3 billion), local media including the Expansion newspaper have reported.

A representative for Engie declined to comment, while spokespeople for AIMCo. and Eolia didn’t immediately respond to requests for comment.

Demand for renewable energy assets has soared in recent years, with infrastructure funds and strategic investors spending billions of dollars to gain exposure to the sector as governments promote low-carbon energy and crack down on fossil fuels to fight global warming. The value of deals involving alternative energy companies has more than doubled this year to an annual record of $92 billion, accoeding to data compiled by Bloomberg.

Eolia develops, builds and operates wind farms and solar photovoltaic plants, with a portfolio of 824 megawatts in Spain, according to the company’s website. The acquisition fits Engie’s strategy of accelerating in renewables, and energy infrastructure such as district heating and electric-car charging networks.

The transaction will also reinforce its presence in Spain, where Engie and financial partners bought a portfolio of hydropower assets from EDP-Energias de Portugal SA for 2.21 billion euros last year.

To help fund its priorities, Engie announced last week that it that it agreed to sell its energy-services business Equans for 7.1 billion euros to French construction conglomerate Bouygues SA. The power and gas utility already sold most of its holding in French water company Suez SA a year ago, and an interest in its French gas-transmission network in July.

Separately, Engie raised its guidance for full-year revenue and profit on Wednesday, citing a strong operational performance and “external tailwinds” amid a surge in gas and power prices.

“We have maintained our focus on robust operational performance, notably for our nuclear generation, we have increased production from renewables, and recovered significantly from last year’s Covid impacts,” Chief Executive Officer Catherine MacGregor said in a the statement.