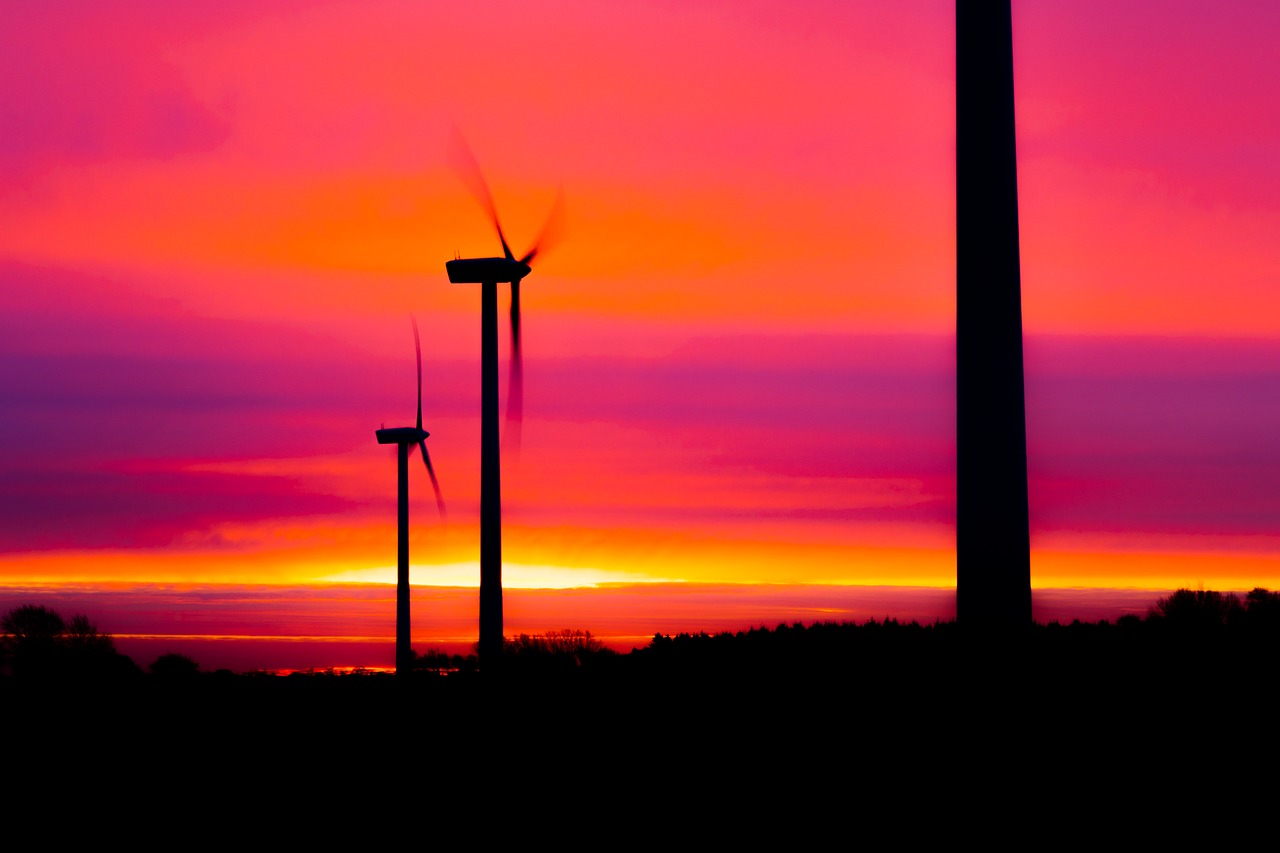 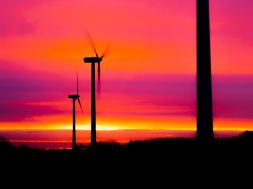 India has an ambitious target: to install 175 GW of renewable power by 2022. Of that, 60 GW is expected to come from onshore wind power.

To fill that gap, the central government in January 2019 has come out with the draft offshore wind energy lease rules, 2019 and sought comments, suggestions and views from all stakeholders by February 25, 2019.

The draft rules stated that ‘every lessee shall have the exclusive right to carry out, in addition to geological and geophysical surveys data, other studies relating to geo-technical survey and investigations and testing operations required for development of offshore wind energy installations or/and related activities in the area covered under the lease but shall not have the overall right to sublease any part of the area covered under the lease’.

It emphasised that the lessee also has the right to carry out the development works like construction of buildings, waterways, roads, evacuation infrastructure (cables), offshore substations, underwater electric cables but ‘shall have no right to minerals and other resources in the lease area,’ stressing that the lease does not confer rights for mineral extraction or access to resources beneath the sea bed and sea water.

It also stipulated that those granted the lease ‘shall have no right to block/bar/restrict the entire area under this lease from any routine activities, as felt necessary for the purpose of livelihood and other activities that could coexist with the offshore wind energy farm, in the interest of common public’ provided those activities have no potential to harm the project.

Selna Saji, who is a research analyst with the Council on Energy, Environment, and Water (CEEW), a Delhi based think tank, said, “increasing the proportion of renewable energy in the total electricity generation is one of the top priorities for India.”

“Given the country’s huge potential for offshore wind and the increasing electricity demand, it is a good idea to explore this untapped potential. At the same time, it is important to ensure that the wind farms will have a minimum impact on the marine ecology,” Saji told Mongabay-India.

As per the draft lease rules, the ‘terms of a lease shall in the first instance be valid for a period of five years for prospecting and 30 years for establishment of offshore wind power project which may be extended on renewal of the lease for five years at a time with due approval’ of the Indian government. The area covered under a lease, as per the draft rules, ‘shall ordinarily be 100-500 square kilometres depending on the size of the offshore wind energy farm.

The draft rules highlighted that that the lease of an offshore wind power project can be cancelled if it is found to be ‘causing environmental damage to both flora and fauna beneath the sea water and posing threat to human life and property while carrying out the activities under water and operation of the wind energy turbines during validity of the lease.’

It also clarified that the central government may, after ‘reasonable’ notice to the lessee assume control of the operation of offshore wind turbines in isolation or in groups within a particular zone to prevent misuse of the lease area and ‘malfunctioning of the wind turbine installations posing a threat to national security, environmental protection, public life, and property.’

Rakesh Kamal, a consultant with the Climate Reality Project – India, an independent organisation working on climate change related issues, emphasised that “there needs to be a balance that needs to be achieved’ because even though ‘offshore is a good option, it should not be in ecologically sensitive areas or in areas that fall in the route of migratory birds.”

He said that one of the reasons behind the focus on the offshore wind power projects is because there are a lot of concerns around the acquisition of land for industrial or power projects.

“That is why I think everyone – wind or solar – wants to go offshore today. It may be costly today but with volumes, it may come down, and this way developers will steer clear of any land related troubles,” Kamal told Mongabay-India.

As per the recent ‘offshore energy outlook’ of the International Energy Agency, offshore wind is a rising force but remains for the moment a relatively marginal one at 0.2% of global electricity generation. But it is gaining momentum and expected to increase rapidly. For instance, its deployment has more than ‘quintupled from 3.2 gigawatts (GW) in 2010 to 18.7 GW in 2017’.

The IEA’s report said that more than 80% of global offshore wind capacity is located in Europe, of which the United Kingdom with an installed capacity of 6.8 GW and Germany with 5.4 GW are the two largest countries. Last year, IEA’s executive director Fatih Birol had said that offshore wind power could reach around 200 GW by 2040.

In April 2018, India had sought an expression of interest from domestic as well as international firms or developing the country’s first 1,000 megawatt (MW) commercial offshore wind farm in the Gulf of Khambhat, an ecologically sensitive area off the coast of Gujarat. A total of 35 national and international firms showed interest in it but nearly a year has passed, and it is yet to be finalised.

Experts believe that even as the government is bullish on renewable power projects, the developers have their concerns as well.

For instance, Saji stated that the recent tender cancellations and low ceiling tariffs for solar and onshore wind projects could be some of the trends that are worrisome for the offshore wind developers.

“In India, Gujarat and Tamil Nadu have most of the high potential sites off their coasts. But since both the states have a high degree of renewables integrated to their grid, evacuation and integration of additional variable power could be challenging. Thus, the developers may also have concerns whether the power produced in the offshore wind farms will face grid integration challenges” Saji added.