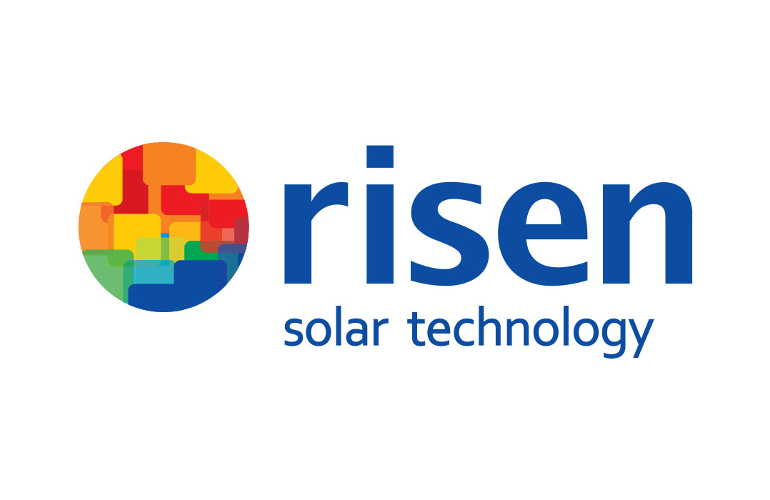 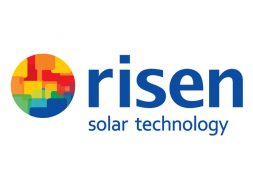 NINGBO, China: A-share market-listed PV module producer and Chinese industry leader Risen Energy Co., Ltd. recently announced the signing of a 323MW PV module supply contract for a project of DTEK Renewables B.V. holding company, consolidating renewable energy assets of DTEK B.V., the largest private energy company in Ukraine for their third project investment in the solar energy sector. The Chinese firm will provide all the modules required for the 240 MWac (323 MWdc) PV Pokrovskaya SPP project. According to Risen Energy, the project, built as the largest solar power station in Ukraine, is expected to provide a significant contribution to reach Ukraine’sEnergy targets in RES and create significant economic and social benefits for the region.

Located in Dnipropetrovsk region in central Ukraine, the project has an installed capacity of 240 MWac and will be fully equipped with Risen Energy’s 72-cell 370W high-efficiency PERC monocrystalline modules. Once completed, the facility will be able to accommodate the electricity needs of more than 200,000 households in Ukraine and help reduce carbon dioxide emissions by 400,000 tons annually.

Ukraine’s renewable energy has huge potential for development. The share of RES in the countries electrical energy balance made up to only 2 percent in 2018. To diversify its energy sources and to strengthen the energy independence, the government of Ukraine accepted a national energy development plan, aimed at increasing share of renewable energy in final energy consumption to 25 % by 2035. The huge potential of the renewable energy sector in the country provides Chinese PV manufacturers that boast leading technologies, products and services with a compelling growth opportunity.

Founded in 1986, Risen Energy began to trade on the ChiNext Market of the Shenzhen Stock Exchange under the stock symbol 300118 in September 2010. The company is primarily engaged in the research and development, manufacturing and marketing of grid-connected PV power generation systems, independent PV power supply systems, as well as solar cells and modules. Risen Energy has opened nearly one hundred offices worldwide and established a global sales network covering Australia, China, Germany, India, Japan, Mexico and the US, with the aim of providing green and renewable energy solutions to customers worldwide. From 2011 to 2018, the company experienced rapid growth with an average debt-to-asset ratio of 50 per cent. In addition, the company has been named a Tier 1 module supplier by Bloomberg New Energy Finance on the basis of its global production capacity having grown to 8.6 GW.

“As the exclusive PV module supplier for the power project, Risen Energy has been recognized for its high-quality products, efficient production capacity and sound growth. The signing of the contract will allow both companies to leverage their respective advantages to facilitate construction of the project. The collaboration with DTEK Renewables will become a major step in the company’s further expansion into Ukraine, an energy market that is experiencing a transformative period and has an urgent need for renewable energy products,” said Risen Energy sales vice president Zhao Zelin. “Based on its vision of creating a better life for mankind through green energy and its strategy of focusing on both quality of and services for products and technologies, Risen Energy plans to continuously drive the transformation of the Ukrainian energy market. Meanwhile, the company plans to accelerate construction of the power project through the timely delivery of efficient modules, and, by doing so, enhance its brand influence and accelerate its expansion into the Ukrainian green energy market.”

“With this partnership, we expect to achieve remarkable synergies by combining both companies’ expertise”, said DTEK Renewables CEO Philipp Leckebusch. “According to the Energy Strategy of Ukraine, the share of renewable energy in the final energy consumption should increase to 11% by 2020 and 25% by the year 2035. Big infrastructural projects like Pokrovskaya SPP constitute a significant milestone to achieve these targets. We are glad to contribute with our project to the realization of the objectives of Ukraine’s Energy Strategy”.