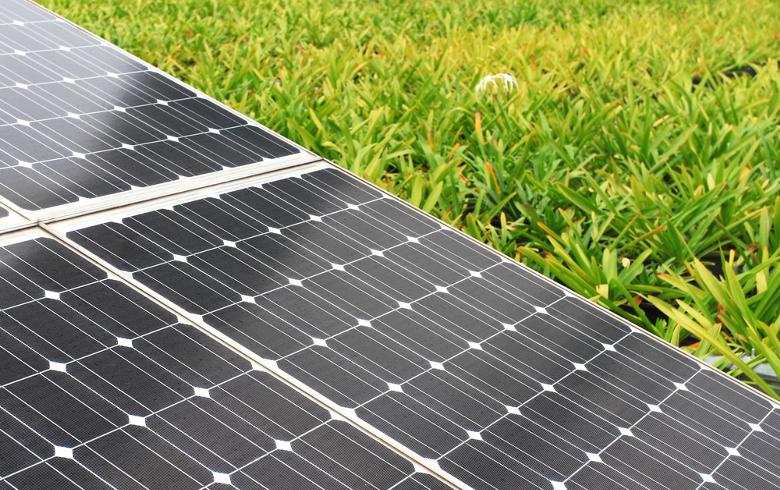 The divestment is part of Etrion’s plan initiated this spring to sell all or almost all of its solar holdings in Japan in order to support a return of capital programme to shareholders. The process received shareholder approval in May.

The Misawa photovoltaic (PV) park was unloaded to Japanese company GK Misawa Solar for total gross proceeds of JPY 1.5 billion (USD 13.6m/EUR 11.5m). As previously announced, among the conditions for the deal’s closing was the buyer’s satisfaction with Etrion’s effort to recover the Misawa plant, which suffered damage from winter storms in January and February 2021.

“The sale of the 9.5 MW Misawa solar project represents the final step in completing the sale of all of Etrion’s Japanese solar projects [..],” said CEO Marco A Northland. The deal follows the sale of a 47.2-MW portfolio of solar parks to a Japanese consortium in June.