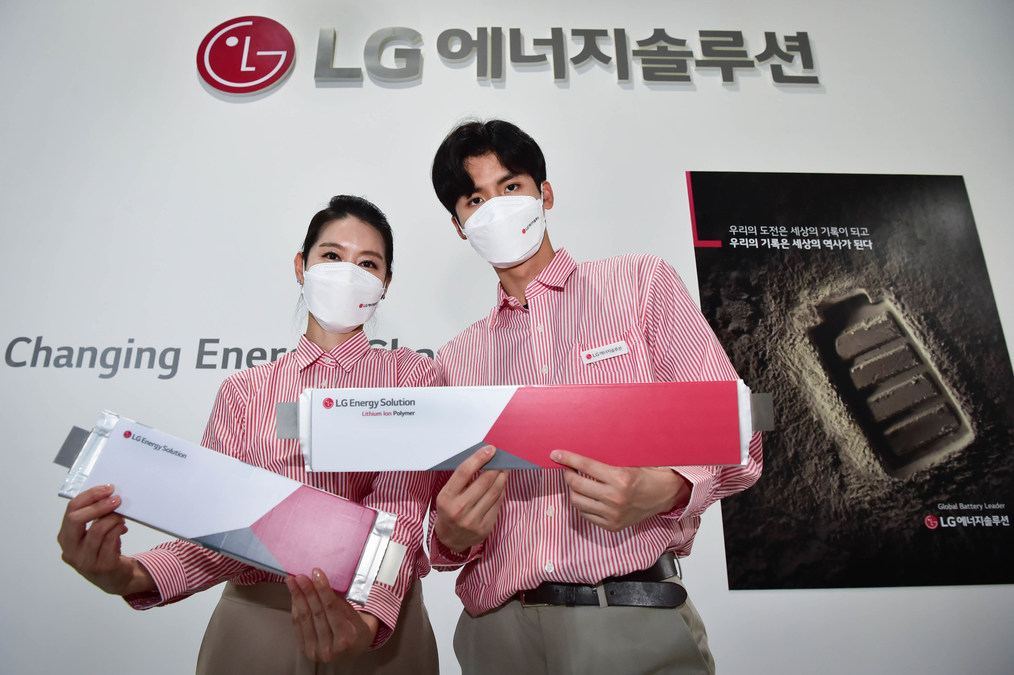 Park Jinyong, Asia marketing manager for LG Energy Solution, said that his company is currently developing a polymer lithium-sulfur battery. This new generation of all-solid-state battery technology, which is expected to offer even higher energy density, lower weight, and greater safety, could be applied to electric vehicles, drones, and remote-controlled crafts.

Park, who revealed this news on June 18th at the 11th China Automotive Forum, also said that his company is striving to achieve mass production for the polymer lithium-sulfur battery by 2026. The China Automotive Forum is an annual event organized by China Association of Automotive Manufacturers. The theme of this year’s event is “New Starting Point, New Strategy, and New Landscape – Push for High-Quality Development of Automotive Industry”.

The lithium-sulfur battery that is being developed by LG Energy Solution has now reached an energy density of 450Wh/kg. The company hopes to commercialize this technology in 2023 and targets 600Wh/kg by 2025. At the same time, LG Energy Solution is building an “e-platform” business that encompasses the whole lifecycle of its batteries and fosters a new industry ecosystem. The services that the platform will provide include monitoring the operational status of batteries, battery rental, battery maintenance, cascade utilization of used batteries, certification of batteries used in electric vehicles, etc.

Park told news media that as the global automotive industry is accelerating the transition to electric powertrain systems, LG Energy Solution will be pursuing its mission of addressing the technological challenges in the development of new energy vehicles. The company will provide innovative solutions to consumers’ concerns such as driving range, cost, and safety. Park added that his company will ramp up efforts in the development of new and advanced battery materials so as to maintain a competitive edge.

Additionally, LG Energy Solution, like other battery manufacturers, has been aggressively securing sources of battery metals. South Korean news website Pulse reported in early June that LG Energy Solution acquired a 7.5% stake in Queensland Pacific Metals (QPM), an Australian supplier of nickel, cobalt, and other key materials used in lithium-ion batteries. According to Pulse, QPM is setting up a plant for producing nickel sulfate and cobalt sulfate.

The investment deal is estimated to be worth KRW 1.2 billion. Other news agencies including Reuters and the Korean Herald also reported that LG Energy Solution, which was spun off from LG Chem last year, is preparing for an IPO and teaming up with GM to expand its production of traction batteries used in electric vehicles.