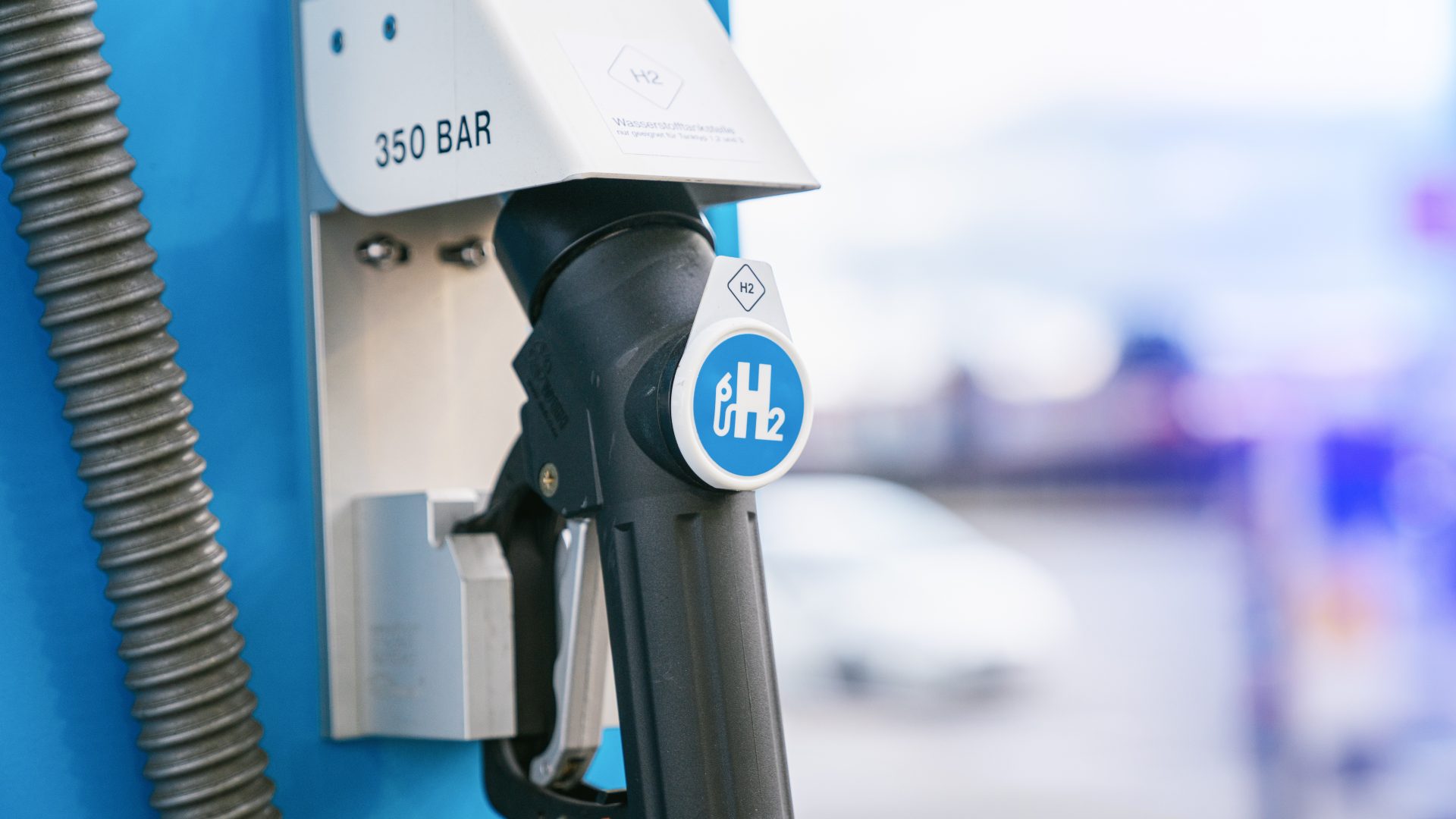 Using green hydrogen, produced using renewable electricity, to drive the decarbonization of those industries would increase power demand by 17% — equivalent to the consumption of France — by 2030, according to non-profit group Transport & Environment. Without additional renewable power, more natural gas would be needed to plug the gap, pushing prices higher, T&E said.

“The EU must ensure that any hydrogen production is coupled with new renewable energy generation,” Geert Decock, electricity and energy manager at T&E, said in a statement Wednesday. “Otherwise today’s high gas and electricity prices will feel like a bargain compared with what’s to come.”

Against a backdrop of soaring power prices, EU member states will next week debate the Renewable Energy Directive, a key pillar of the bloc’s strategy to reach climate neutrality by 2050. T&E is concerned that EU’s targets for green hydrogen in the transport industry are too high and said it would be better to use renewable energy directly in powering vehicles.

“We do need hydrogen for ships and planes, but it is reckless to heap unnecessary pressure on wind and solar when clean electricity will be needed to power the growing number of electric cars and heat pumps for homes,” Decock said. “The EU is playing a high risk hydrogen strategy.”

Commission President Ursula von der Leyen said this week that she would like to see the cost of hydrogen fall below 1.8 euros per kilogram by the end of the decade, which would mark a drop of around three-quarters from current levels.