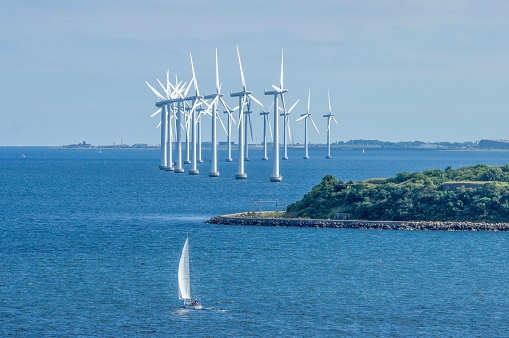 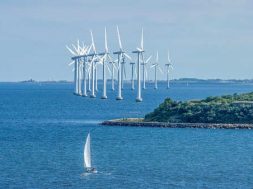 Britain and Germany accounted for 85 percent of the new capacity, adding 1.3 GW and 969 megawatts respectively.

Another six offshore wind farms are currently under construction in Europe, the report said.

“Offshore wind now represents 2 percent of all the electricity consumed in Europe. And with a big pipeline of projects under construction and development, this number will rise significantly,” WindEurope chief executive Giles Dickson said in a statement.

“The technology keeps developing. The turbines keep getting bigger. And the costs keep falling. It’s now no more expensive to build offshore wind than it is to build coal or gas plants. And it’s a good deal cheaper than new nuclear,” he added.