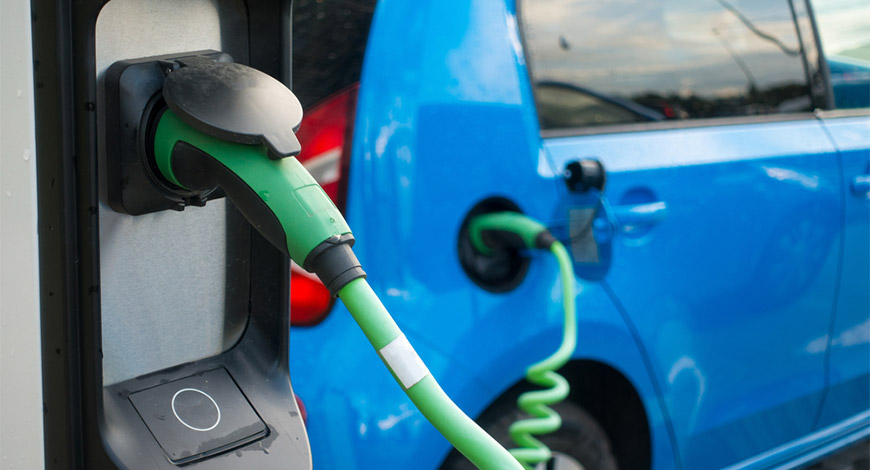 EVs: How And Why The Future Of India? 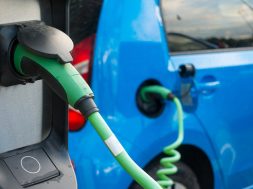 EVs: How And Why The Future Of India?

The true electric vehicle opportunity in India looks quite different compared to China or the large Western markets.

When thinking about the electric vehicle in the context of India, it’s critical to realize that it’s not just about the car. In fact, the electric car will likely play a very minor role in the future electric vehicle story of India. Lest we forget, India has nearly 12x as many two wheelers and three wheelers on roads when compared to four wheelers. Moreover, Indian cities have a rapidly aging bus fleet that’s already woefully inadequate in terms of its total numbers. That means the true electric vehicle opportunity in India will look quite different compared to China or the large Western markets.

At a fundamental level, EVs offer a dramatically lower operating cost compared to conventional internal combustion engines. On an average, electric vehicles are 75-80% cheaper from a fuelling and maintenance perspective. This reality holds true across form factors because it’s materially cheaper to charge a battery compared to refuelling a conventional liquid fuel tank. Moreover, EVs have 75-80% fewer moving components and this ultimately translates to a much lower maintenance bill.

Over and above the robust operating cost angle, EVs also possess an inherent advantage when it comes to performance and driveability. The instant torque of the electric motor provides lightening quick acceleration and an overall better vehicle handling experience regardless of the form factor. This is important because it helps create a vibrant halo effect around the core technology and helps with positive word of mouth for EVs in general.

With these significant advantages, you might be asking why EVs haven’t already overtaken their internal combustion cousins? Well, there are two primary reasons: upfront cost and driving range. Both of these current limitations are due to underlying battery technology. While vehicle batteries aren’t particularly novel in terms of their form factor, it’s only very recently that engineers figured out how to package battery cells in an efficient enough way to scale production for the mass market. In fact, it’s still quite early in this overall process as witnessed by the relatively low volume production of vehicle batteries globally. Given this reality, battery costs haven’t yet hit the appropriate cost parody with internal combustion engines. That said, it’s just a matter of time since it’s fundamentally a game of supply/demand like any other large-scale industrial input.

Most pundits believe that global vehicle battery supply will reach an inflection point by the middle of next decade. From there, the battery costs should finally plummet, thereby allowing vehicle makers to price their electric vehicle at par with an internal combustion engine vehicle.

The other fundamental challenge preventing larger scale adoption of vehicles today stems from the fact that the range is also quite limited, thereby constraining the use case. Again, this is largely solved through scale since it becomes a game of more supply that accommodates for larger, more cost effective batteries that provide a better overall range. Once this performance reality sets in, there will be no turning back from electric vehicles. Given the fact that electric charging infrastructure will take considerable time to replicate the ubiquity of the liquid fueling infrastructure in India, it’s essential that batteries become far more durable to better compete with the internal combustion vehicles.

Over and above the performance and cost angle at an individual vehicle level, it’s important to take stock of the two most powerful societal impacts from electric vehicles. First and foremost, EVs dramatically reduce air pollution (CO2 and particulate matter alike). Even if EVs were charged with 100% coal power (which is impossible given India’s current mix of renewable energy is already ~20%), the overall pollution levels would still reduce by close to 25%. Assuming some renewable energy quotient in the electricity mix and this environmental uplift comes between 50-75% from an air quality perspective.

In addition to the environmental improvements from EVs, it’s also crucial to note that the government stands to benefit many times over from the migration to electric. Since the majority of liquid fuel in India is imported, it poses a tremendous tax on the government via direct and indirect subsidy. This ends up as a major drain at a macroeconomic level. In addition to helping plug a hole in the budget, EVs also offer up an incredible, once in a generation opportunity to reskill millions of workers to take part in the electric vehicle supply chain. It’s not just about batteries, but also about the motors, inverters, wiring, etc. All of this requires extensive customizing to reach mass scale for EVs. It’s also not just about the hard skilled industries that stand to gain, but also the creative industries that will emerge to help implement EVs at scale (e.g. design, content, creative marketing, etc.). The sky is really the limit here as it relates to job growth potential.

For India, the government must frame widespread EV adoption in the same way that the US government framed the opportunity within the space industry over half a century ago. It was a captivating, mesmerizing time when the ordinary citizen realized that society was working toward a goal greater than any single individual. This is the requirement of the day and EVs can perfectly fit this bill. In a perennially divisive political environment, EVs can serve as a rallying cry for both sides of the aisle, given the undeniable benefits at a societal level.

0
0   0
previous JSW Energy scraps electric vehicles business plans
next Dear President Trump, you have some questions about electric cars: here are the answers