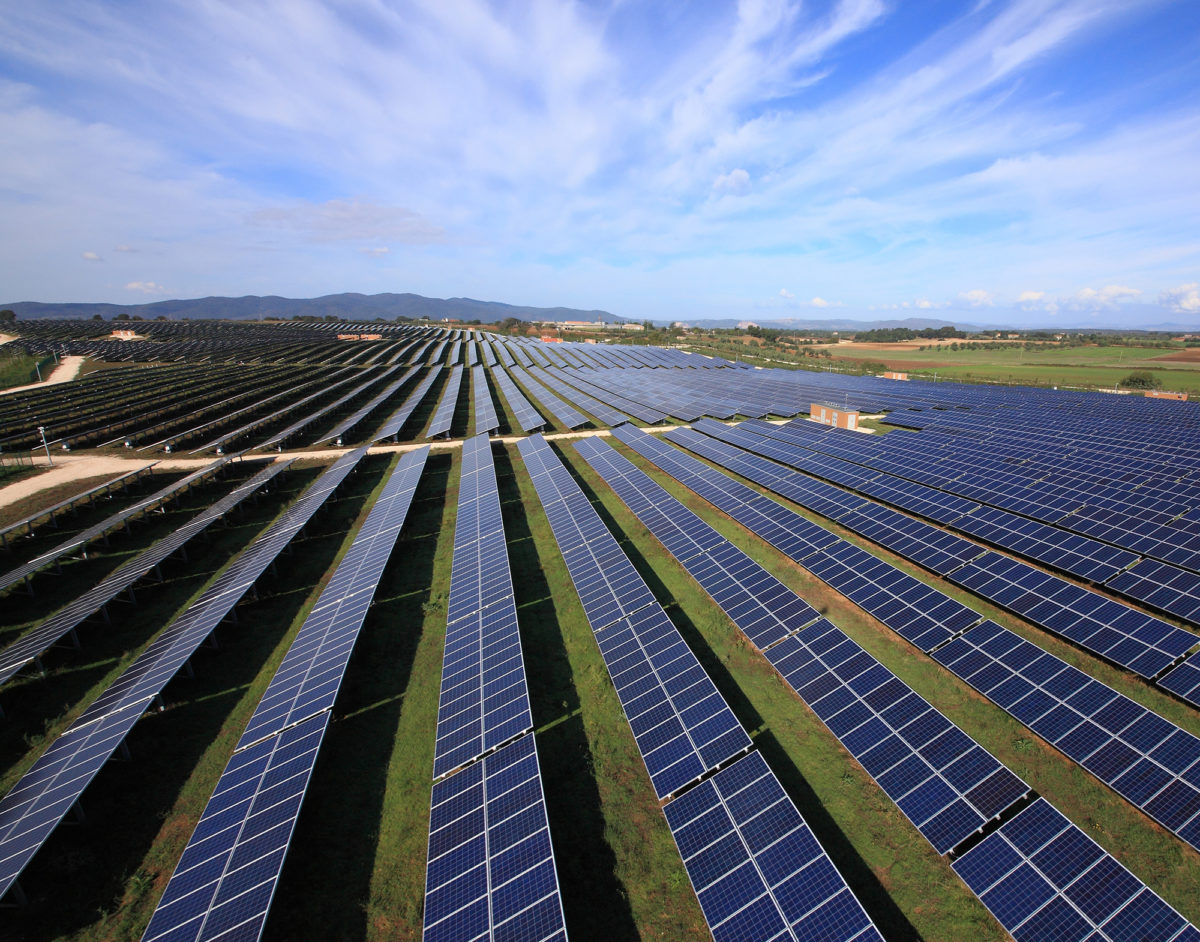 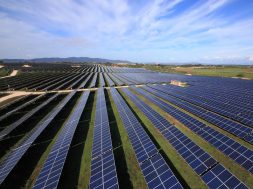 PARIS: French solar farm developer Tenergie SAS and a financial partner are considering a capital spending increase and plan to buy clean power operators to help expand into the wind and hydro-power sectors as demand for cleaner energy continues to increase.

Tenergie wants to diversify its business to better position itself to sell renewable power directly to companies and communities.

This is as France moves to reduce the country’s reliance on nuclear power and curb its remaining coal-fired capacity to make room for cleaner fuels.

Terre d’Energie, which is 69% owned by Tenergie and 31% by Credit Agricole Pyrenees Gascogne, hopes to attract investors this year to help fund its expansion plans, Tenergie executive vice-president of finance and M&A Philippe Rochet told Bloomberg on Wednesday.

“We need to diversify our mix to create a sound renewable platform over the next two to three years, ” Rochet said. “We want to remain in control to prepare tomorrow’s business.”

Terre d’Energie’s plants currently have about 500 megawatts of production capacity, and may expand by acquiring and integrating independent clean power developers into the company, Rochet said.

Tenergie will retain operational control of the venture, although its stake may fall below 50% in the process, he said.

To optimise cost and prepare for the increase in capital spending, Tenergie and its investment arm refinanced more than €1bil of bank loans and sold €70mil of bonds to BlackRock Inc last year.