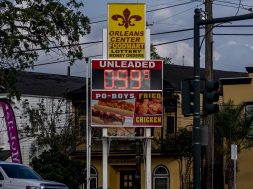 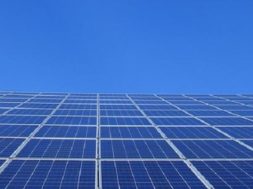 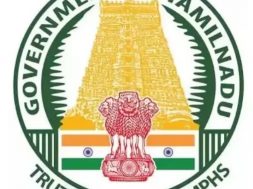 E.ON to build a solar facility on a 670-acre site in the west of the state, adding 700 new construction jobs in the process.

German utility E.ON said Tuesday it was making its solar energy debut in Texas with plans for a 670-acre site in the west region of the state.

E.ON announced plans for a 100-megawatt facility in Reeves County, Texas. It’s already made agreements for half of that capacity for the next 50 years with South Korean energy company SK E&S Co., Ltd.

“West of the Pecos is our first solar project in Texas,” Silvia Ortin, an E.ON renewable energy director for North America, said in a statement. “Our 20-year agreement with SK E&S confirms our competence to implement clean and reliable energy projects across all technologies.”

Industry data show Texas has one of the more attractive markets for solar power in the country and most of the energy potential from the sun is in the western part of the state. The Texas Solar Power Association found investments are on the rise and installed capacity puts a state normally known for its oil reserves in the top 10 for solar.

The development follows questions for the solar power sector in the United States that emerged after U.S. President Donald Trump imposed sanctions on sector components.

The president signed off on tariffs in January following review and recommendations from the U.S. International Trade Commission, which took up the case amid complaints from Suniva, a Chinese-owned company with U.S. manufacturing centers, and SolarWorld, whose parent is in Germany, that cheap solar components from Asia made the U.S. sector less competitive.

The Solar Energy Industries Association, in a report emailed to UPI, said the U.S. solar market has been resilient despite the tariffs. First quarter growth in installed capacity was up 13 percent from last year. Full-year 2018 growth in solar power should mirror last year’s performance.

E.ON said the West of the Pecos solar facility will create 700 new jobs during the construction phase. 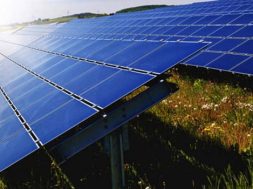