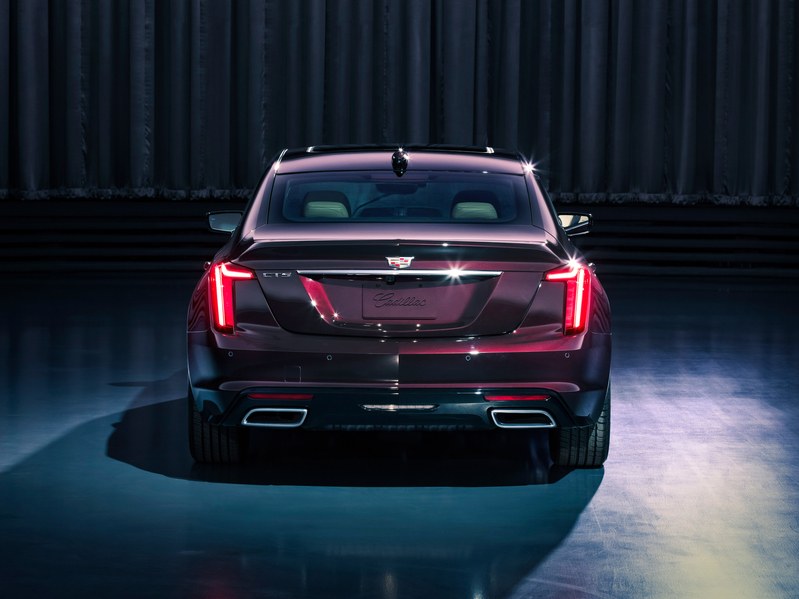 GM GIVES ALL ITS VEHICLES A NEW SOUL 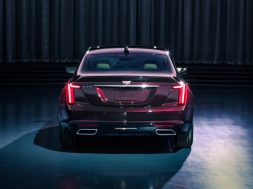 GM GIVES ALL ITS VEHICLES A NEW SOUL

General Motors’ latest offering is so far from sexy, it doesn’t even have a clever name created by the marketing department via focus group. But the new “electronic platform,” the computing network that will run through nearly all the company’s vehicles and make their myriad digital systems work, is as key to the automaker’s future as any single feature, or even vehicle. It’s the infrastructure that will let GM compete in an industry increasingly ruled by software—and give its customers all the high-tech goodies they’ve come to expect, from high-res screens to booty-shaking safety features.

“It’s the brain and nervous system of the vehicle,” says Al Adams, GM’s director of electrical components and subsystems, who led its development. Think of it as the infrastructure that lets all the bits of the car communicate clearly and securely. You could also call it the guts—the little-appreciated, tucked-away part of the body that isn’t noticed until it doesn’t work. The architecture will debut on the 2020 Cadillac CT5, due to enter production later this year. Over the next four years, GM will roll it out to most of its global lineup, which counts 56 models across four brands.

In terms of both bandwidth and compute power, the new setup is five times more capable than the system underpinning GM’s current cars, the rough equivalent of going from the original iPhone to the iPhone 7. And so more cars will get Cadillac’s Super Cruise semiautonomous driving system and other active safety features. GM will now be able to issue over-the-air software updates, improving how its engines run or how its suspensions handle bumpy roads, even years after a car has been sold. (This idea is old hat for smartphone users and Tesla drivers, but still new to most automakers.) More processing power allows for better resolution on screens. Smarter battery management systems can squeeze more miles out of electric cars’ batteries.

With its current electric architecture, GM could offer some of these things on any given vehicle. The point of the reworked, beefed up system is to provide all of it, along with whatever the folks in the R&D department cook up next. That’s increasingly necessary in an age where customers want cars that work as cleanly as their phones, and where tech-forward automakers like Tesla show that’s possible.

“Vehicles are now becoming so connected, so dependent on data, on processing, this is not just adding one more feature,” says Anna Stefanopoulou, a mechanical and electrical engineer who directs the University of Michigan’s Energy Institute. “You have to completely rethink the computing system.”

For GM, the process started several years ago. It’s part of an ongoing evolution, Adams says. Today’s cars contain up to 30 or 40 computers, controlling everything from the workings of the transmission to the little light that comes on when mom or dad hits the window lock button. That’s about double the number from a decade ago, even as GM’s team consolidated various functions into single computers. (They also worked to minimize the amount of wiring running through the vehicle, taking out several kilograms in weight.)

In the process, more than 300 electrical engineers and computer scientists filed more than 100 patents. They benchmarked their new cybersecurity setup against defense and aviation systems, focusing on things like message authentication—so when the radar says the road ahead is clear, the cruise control knows it’s really the radar talking.

And since this is a system that going into cars—products expected to work for a decade through all sorts of weather—GM had to test it like a car. In their 100,000-square foot lab, the engineers stacked up all the computers and modules they plan to build into a car, fed them faux engine data and stressed them in different ways. Once they were happy with the result, they started building it into development vehicles for durability and environmental testing.

The end result is not the kind of thing any dealer will use to sell an undecided customer on a new Chevy or Cadillac. It’s what will allow for the goodies they’d rather point to: the clever safety features, the oh-so clear screen, the hundreds of miles of electric range. The things that, more than horsepower and torque, matter to the people who just want to be comfortable and safe while they move about their lives. The things that today, all rely on computers.

“Software is the next battleground,” Adams says. And GM knows that you can’t win a fight without the logistical backing that gets your soldiers drafted, trained, and into the field. 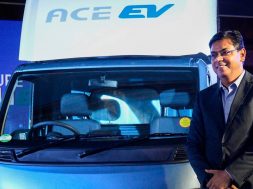 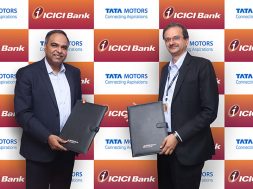