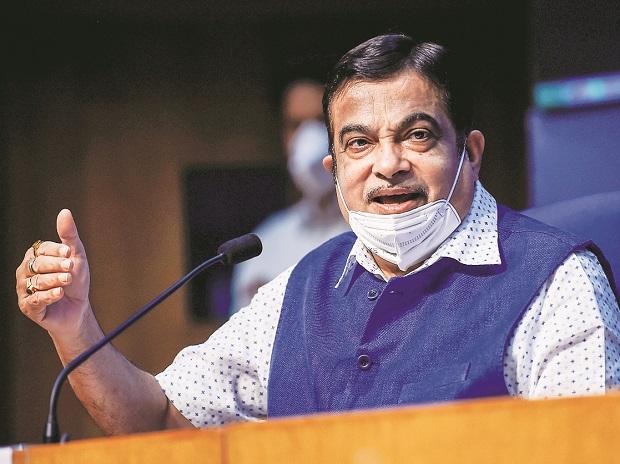 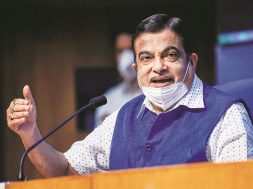 “I feel that we don’t need to make anything (ICE vehicles)mandatory,” Gadkari said

The government is encouraging adoption of electric vehicles and use of alternative fuels like ethanol, bio-LNG, green hydrogen, but it will not stop registration of internal combustion engine (ICE) vehicles, Union Minister Nitin Gadkari said on Monday.

Addressing virtually an event organised by industry body Indian Chamber of Commerce(ICC), Gadkari further said he is also trying to encourage use of 50 per cent ethanol in aviation fuel.

“We are encouraging (adoption of) electric vehicles (EVs), and (use) of alternative fuels like ethanol, bio-LNG, green hydrogen…(But) we are not going to stop anything (ICE vehicles),” he said.

The road transport and highways minister noted that the sale of EVs has increased as people are giving good response.

“I feel that we don’t need to make anything (ICE vehicles)mandatory,” Gadkari added.

He pointed out that 250 startups are working on e-vehicles and this will reduce the cost of EVs.

Noting that green hydrogen is the future, he said,”I am going to buy a car next month, which will run on hydrogen.