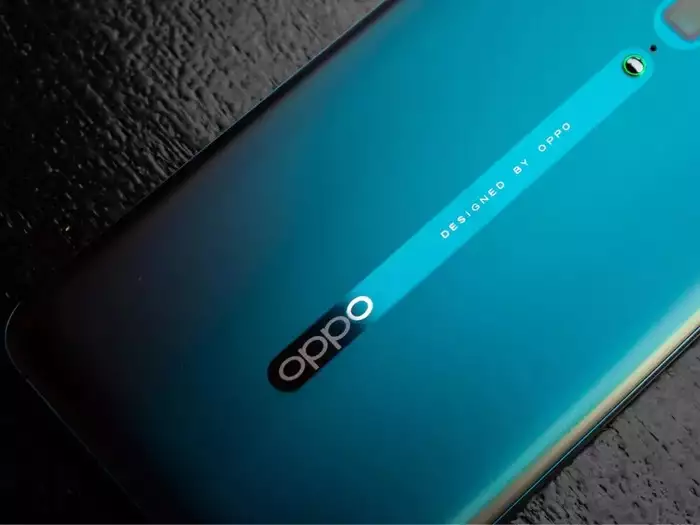 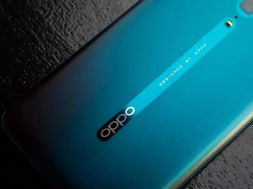 Chinese smartphone maker Oppo is reportedly venturing into electric vehicles. The company is planning to launch its first lineup of electric vehicles in India by the end of 2023 or early 2024, according to a report by 91mobiles.

This isn’t the first time we’re hearing about Oppo’s electric vehicle plans but a launch time for the Indian market hasn’t been tipped yet.

Earlier this month it was reported that Oppo along with its sister brands Realme and Vivo filed trademark applications for electric vehicles in India. Oppo had filed trademarks for electric vehicles, reversing alarms for vehicles, automobiles, motorcycles, vehicle wheels and more. This doesn’t confirm that Oppo will indeed launch EVs in India but it does hint at the company’s expansion plans of products beyond smartphones.

According to the latest report, Oppo’s plans for electric vehicles are already in the works and the launch is scheduled for 2023 end or early 2024. As for what kind of EVs we can expect from Oppo isn’t known yet. It was reported earlier this year in May that Oppo has already started work on its electric vehicle manufacturing, and the company’s CEO Tony Chan has held meetings with battery manufacturers and parts suppliers for Tesla.

There’s a lot to expect from Oppo’s electric vehicles since it’s a smartphone brand and this would be the first time the company’s venturing beyond mobile devices. It’s also interesting to see how the company plans on handling the manufacturing and assembling of the vehicles — whether it would opt for local manufacturing or import vehicles.

This could soon be a growing trend with rival company Xiaomi also planning to mass-produce its electric vehicles in the first half of 2024. Xiaomi announced its plans to enter the EV market in March this year and invest $10 million in this business over the next 10 years. It also registered its electric vehicle business Xiaomi EV, Inc. last month.

It’s interesting to see how companies like Oppo, Realme and Xiaomi which already have a strong presence in the Indian smartphone market would disrupt the EV market.