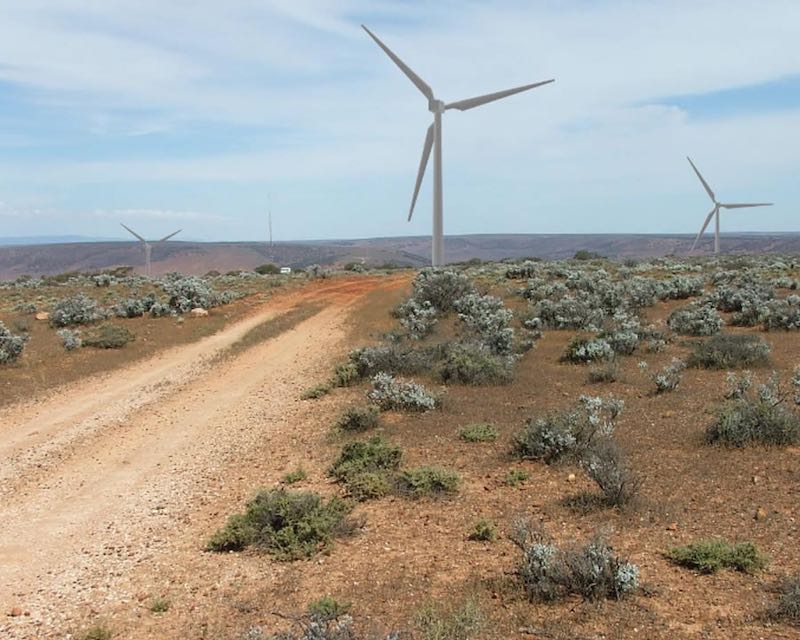 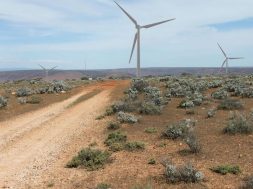 The output from South Australia’s growing portfolio of wind and solar farms is expected to at least triple over the coming eight years under a newly modelled “green hydrogen” scenario, but could remain static in other scenarios.

The new modelling from the Australian Energy Market Operator highlights the importance to the state’s renewable energy industry of both the proposed new interconnector to NSW, and the state government’s “hydrogen action plan”, which involves the creation of three green hydrogen hubs.

South Australia currently leads the world with around 60 per cent of its local demand coming from wind and solar, a level unmatched for a grid of its size, and considered remarkable because of its dependence on a single major link to Victoria (although there is a smaller secondary link to the same state).

However, this transition might slow considerably in two of the three scenarios modelled by the AEMO, with its central and slow change scenarios showing the output from large scale wind and solar actually falling in coning years as some wind farms are closed and not replaced.

The only growth in these scenarios comes from the “unstoppable” rooftop solar sector, small solar farms (under 30MW), and big batteries and virtual power plants (linked household batteries).

This is enough to bring the total share of renewables to around 84 per cent, but will potentially leave the government short of its target of “net 100 per cent” renewables by 2030, even though gas and diesel generation is more than halved. Its dependence on imports remains.

Hence the the importance of the green hydrogen scenario, which also assumes a strong take-up of electric vehicles, and hydrogen replacing up to 20% of domestic natural gas demand by 2040.

In this scenario, wind output nearly triples from 5.8 terawatt hours in the last financial year to 16 TWh in the 2029 fiscal year, as another 3GW of wind farms are added to the grid post 2026.

Large scale solar increases more than six fold from 0.5TW to 3.2TWh, as another 1GW of solar farms are added between 2026 and 2030. Much of this new wind and solar capacity and production will be going into hydrogen electrolysers as the state will reach 200 per cent renewables, producing double its local grid consumption needs.

Rooftop solar output more than doubles to 3.7TW, and there are big boosts in battery storage, both large and small within VPPs, and the state becomes a significant net exporter of electricity rather than an importer. Gas and diesel generation falls by more than 70 per cent from current levels.

The Marshall Liberal government is using the figures to highlight the difference between its and Labor’s energy policies ahead of next year’s poll, which is looking tight. Labor did not support the new link to NSW, and wants to build a government-owned hydrogen facility.

The new link is in doubt in any case, due to the main network owners failing to get a change of market rules that would allow for revenues to be fast tracked. It is sure to be a state election issue, particularly if the state Liberal government throws more of its own money behind the project.

“The market operator’s projections show that the faster pace of change being driven by the Marshall Government’s policies will also deliver thousands of jobs in new renewable energy projects,” state energy minister Dan van Holst Pellekaan said in a statement.

“AEMO’s report shows brisk progress towards the Marshall Government’s intention of net-100% renewable energy by 2030, with the SA-NSW Interconnector allowing the share of generation to rise to over 84% within a few years.

“It also shows the combined impacts of the SA-NSW Interconnector, and the acceleration of electric vehicles and hydrogen by the Electric Vehicle and Hydrogen Action Plans.

“This positions South Australia as a major exporter of clean energy, with a massive increase in renewable energy projects and associated employment.”

The state government says its Hydrogen Action Plan also includes a green ammonia consortium with Japanese partners, has helped attract Mitsubishi Heavy Industries to invest in H2U’s project at Cultana, and is contributing to other important projects.

“This is the vision behind our net-100% renewables target – to turn ourselves from an importer to an exporter,” van Holst Pellekaan said.

“The SA-NSW Interconnector, which Labor opposed at the last election and has since back-flipped on, is central to our plans,” said the Minister.

0
0   0
previous The “solar tax”: Why should households be charged to generate power?
next PODCAST: Floating solar riding the crest of a wave and the rise of long-duration energy storage 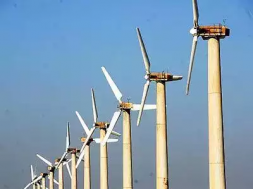 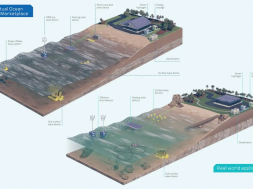