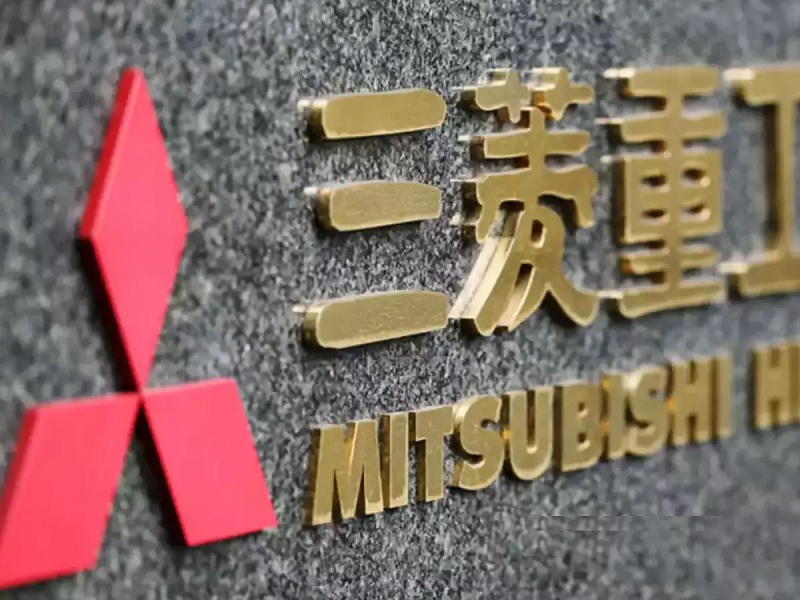 South Australia has a rich endowment of wind and solar resources, and is now the leading economy, globally, in the integration of variable renewable energy into its electricity generation mix. By leveraging abundant renewable energy resources in the region to produce green hydrogen and green ammonia as part of the State’s carbon-free energy solutions, the initiatives will help decarbonize mineral processing and agricultural industries in the region, and lay the foundation to export locally produced green hydrogen and green ammonia to Japan and other destinations to help drive industrial decarbonization on a global scale.

The first project of the initiatives, Eyre Peninsula GatewayTM in southwest South Australia is planned to commence commercial production of green hydrogen and ammonia towards the end of 2022. Green hydrogen produced by water electrolysis using power derived from renewable energy sources such as wind and solar, will be used in the manufacture of green ammonia, and to demonstrate hydrogen-powered gas turbine generators.

MHI will participate in the project by contributing engineering resources to the FEED study phase, and also by providing key plant equipment, including hydrogen gas turbines and hydrogen compressors. As part of the project, MHI and H2U will investigate synergies with nearby industrial operations, including shared infrastructure for the further reduction of total CO2 emissions in the region.

In the wake of the 2015 Paris Agreement, initiatives are underway worldwide to achieve decarbonization, with a target of net zero greenhouse gas emissions. Against this backdrop, two types of next-generation clean energy are now coming sharply into focus: green hydrogen and green ammonia. Both produce no carbon emissions either in the production or combustion stages.

MHI is an active participant in Australia’s green energy transition as the Australian Government, the Government of South Australia and other State Governments are actively promoting the development and operation of renewable energy projects.

In October 2018 MHI signed a memorandum of understanding (MOU) with the Government of New South Wales to propose a range of solutions for energy management and other technologies in conjunction with a comprehensive development plan for the Western Sydney region. Now, by investing in H2U Investments, and supporting a world-leading green hydrogen and green ammonia project in South Australia, MHI will make a further contribution to Australia’s industrial development utilizing carbon-free energy.

MHI Group is delivering solutions to achieve a carbon neutral world, one of the most important challenges facing all of us, by creating and marketing new business models that leverage its deep experience and leading technologies across the entire hydrogen supply chain – including hydrogen production and hydrogen-fueled power generation.

Mitsubishi Heavy Industries (MHI) Group (TSE: 7011; US: MHVYF) is one of the world’s leading industrial firms. For more than 130 years, we have channeled big thinking into solutions that move the world forward – advancing the lives of everyone who shares our planet. We deliver innovative and integrated solutions across a wide range of industries, covering land, sea, sky and even space. MHI Group employs 80,000 people across 400 locations, operating in three business domains: “Power Systems,” “Industry & Infrastructure,” “Aircraft, Defense & Space.” We have a consolidated revenue of around 40 billion USD. We aim to contribute to environmental sustainability while achieving global growth, using our leading-edge technologies. By bringing people and ideas together as one, we continue to pave the way to a future of shared success.