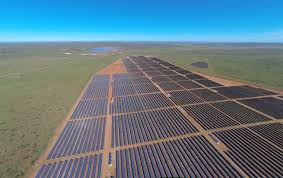 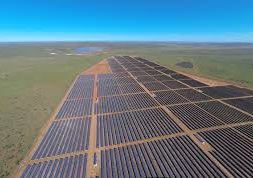 October 29 : Spain-based EPC contractor GRS on Wednesday announced a five-year extension to its operations and maintenance (O&M) contract for the Lesedi and Letsatsi solar farms in South Africa, which have a combined capacity of 150 MW.

The solar parks, located in the Northern Cape and the Free State provinces, reached operation in 2014 and currently produce enough energy to supply nearly 100,000 households. GRS has been responsible for the O&M of the solar parks since the beginning.

“We are proud to take this opportunity to move forward and further build on our trusted reputation as an established and reputable EPC and O&M partner in the country,” country manager Dylan Tudor-Jones commented.

The company has four solar projects in South Africa with a combined capacity of almost 250 MW.